Nexus 5 is back in stock on Google Play Store 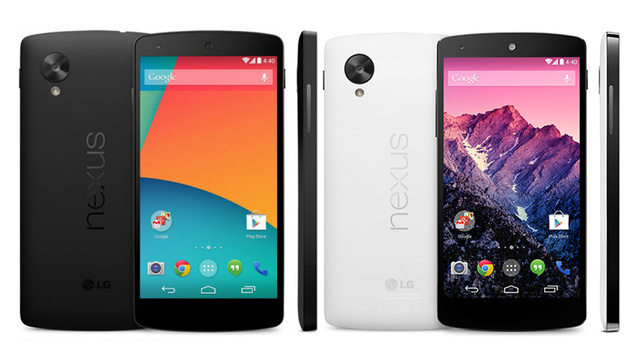 Nexus 5 is back in stock on Google Play Store

Google’s Nexus 5 smartphone is back in stock on Google Play Store and you can purchase it right now. Whenever a new Nexus generation comes out, the previous one is discontinued, but it seems that Google is undecided when it comes to Nexus 5, an old smartphone which was pulled out from the store again in December 2014. Considering that Nexus devices used to be affordable back in the day (Nexus 6 isn’t), maybe this is the reason why the giant company thought it would be a good idea to bring it back.

Now seriously, LG Nexus 5 is the latest affordable Nexus device which provides a stock Android experience and is also powerful enough. Oh, and it has Android 5.0 Lollipop. Isn’t that sweet? So, if you want to buy it, then buy it now until isn’t too late.