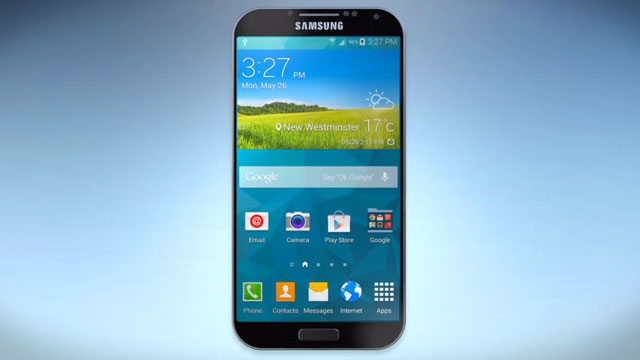 Earlier today, Samsung confirmed the Galaxy S6 release date through an invite for a press conference which will take place on March 1st, right before MWC. Also, in the same invite Samsung teased a curved silhouette which makes us believe that the forthcoming flagship will have a curved design.

Galaxy S6 prices came for a trusted source, but Galaxy S Edge prices are just rumors, so take them with a pinch of salt. Now, what do you think about these prices? Is Galaxy S6 too expensive or it has a normal price? How about Galaxy S Edge prices, especially the 128GB version which is over 1000 euros? We hope the official announcement won’t reveal higher prices, though.