Want to buy a OnePlus One? OnePlus is giving away 20,000 invites 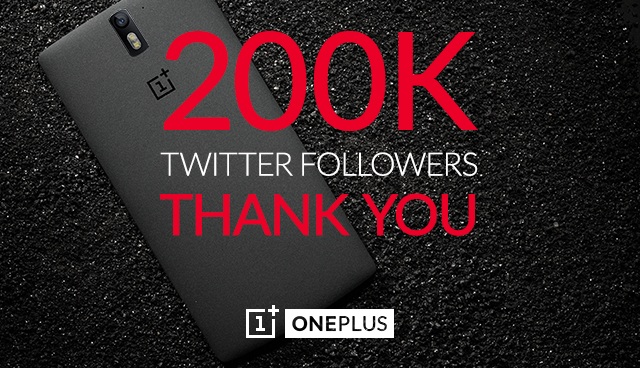 Want to buy a OnePlus One? OnePlus is giving away 20,000 invites

OnePlus One seems to be a great smartphone, powerful and affordable, but the OnePlus company doesn’t let you to buy one without an invite, so everyone who wants to buy this flagship needs some luck. But, not right now, OnePlus is giving away 20,000 invites to buy the OnePlus One flagship, because they reached 200k followers on Twitter. Isn’t that awesome? Sure it is!

So, all you need is to fill a form right here, where you must write your full name, e-mail, and country. After doing this, you’ll automatically get into this competition and you’ll have a chance to win an invite. Remember! An invite doesn’t give you a free OnePlus One, so don’t get confused! If you get an invite, then you can order the flagship killer.