Giving Away Legendary Pokemon Makes Them Less Than Legendary 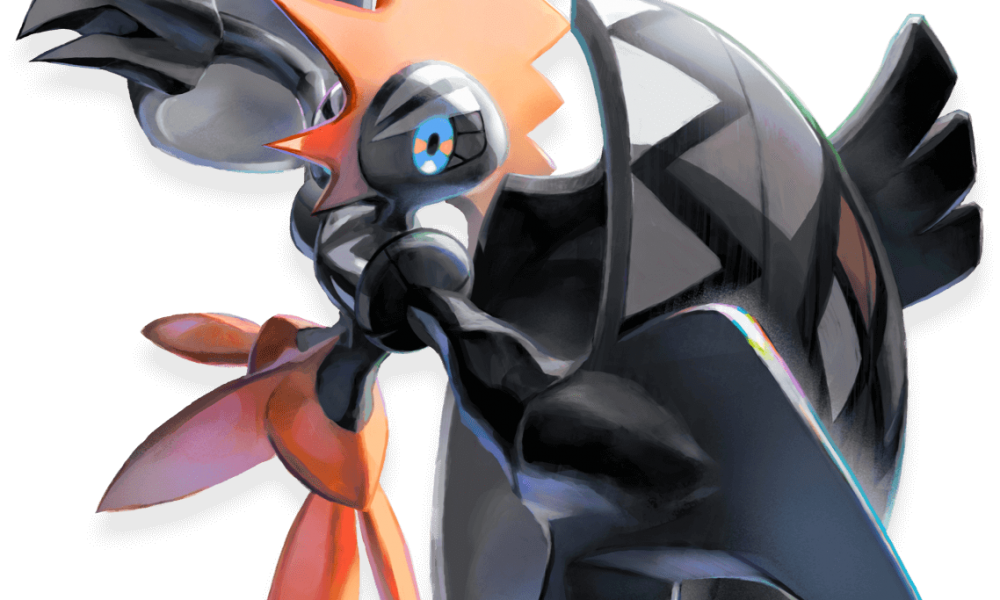 Giving Away Legendary Pokemon Makes Them Less Than Legendary

I am afraid you have forgotten what makes legendary Pokemon so legendary. It’s not that they’re powerful…well, that’s part of it, but mostly it’s that trainers are supposed to work hard to capture them. Giving legendaries away just devalues them.

Put yourself in the shoes of a twelve-year old kid playing Pokemon for the first time; any version of the game will do. You walk around a town in-game and hear a rumor about a rare, super-powerful creature hiding in a cave somewhere. You search high and low for this cave and then explore it, encountering plenty of strong Pokemon that test your skills as a trainer. Eventually, you reach the end of the cave, and waiting for you is your prize: a unique, one-of-a-kind Pokemon that is only talked about in hushed tones and fearful reverence. It puts up quite the fight, and you find yourself constantly reloading your save file because you either run out of Pokeballs, accidentally KO the monster, or are defeated by this veritable god among Pokemon. However, you persevere and finally capture it. That happened to me when I played Pokemon Red and caught my first legendary, and I remember the experience as exhilarating, a hunt the likes of which I have rarely experienced in other video games. That’s how capturing a legendary should feel.

Today, players can just obtain legendaries by scanning QR codes, without any challenge or adrenaline rush. In fact, Magearna and Marshadow are only obtainable by scanning codes. Instead of players hearing stories about a metallic Pokeball that transforms into a metallic fairy or a mysterious shadow that punches enemies in the face, they just open a website, use the DS camera to scan a code, and bam, instant gratification without having to earn it. And the latest legendary to be given away is a shiny Tapu Koko. At least giving away Magearna and Marshadow made a tiny bit of sense since those Pokemon can’t be caught in any game, but why Tapu Koko, especially a shiny one? Tapu Koko can be caught in Pokemon Sun and Moon, so what’s the point of giving it away online? I just don’t understand the reasoning behind this decision.

Giving away legendaries as if they were part of a fire sale devalues them. These Pokemon are special because not only do players have to work hard to obtain them, but also because not everyone will catch them. Some legendaries are next to impossible to encounter, and occasionally a player will save after accidentally KOing a legendary. This helps add value to the legendaries and makes them sought after in trades. In The Incredibles, Syndrome proclaimed in a chilling monologue, “And when everyone’s super, no one will be,” and the same applies here. If everyone has a shiny Tapu Koko, it will no longer be a special reward players get for persevering in the game. Tapu Koko, and by extent other legendaries, only have value because not everyone owns them, so when everyone owns a Tapu Koko, it loses its value.

Nintendo, The Pokemon Company, or whoever decides to give away these legendary Pokemon, whose captures are supposed to be heroic tales equivalent to The Labors of Hercules, please, just stop. You’re turning what was once legendary into the ordinary and mundane. Giving away legendary Pokemon devalues them and makes them nowhere near as special as they should be. Power should be earned, not given, and that applies even to the power of legendary Pokemon.