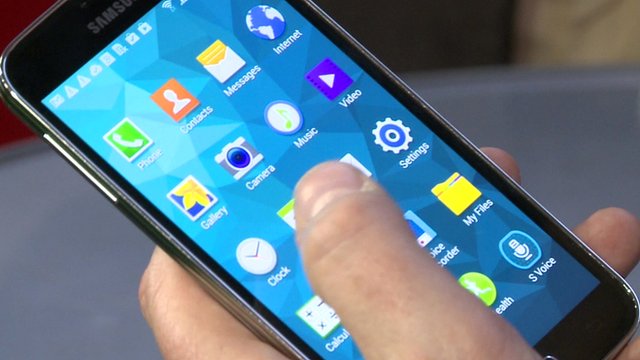 The Samsung Galaxy S6 flagship smartphone is scheduled to make its first official appearance during the MWC 2015, which takes place at the beginning of March in Barcelona. But being able to see something and being able to buy it are entirely different matters. We’re definitely interested in finally taking a good look at the thing, but we’re even more interested in learning its release date. As fate would have it, a new report by Phone Arena suggests that we won’t have to wait long until we’ll be able to get our hands on it, as the Samsung Galaxy S6 is apparently scheduled to release on March 22nd or sometime close to that day.

This information was shared by an anonymous tipster that leaked a memo describing Samsung’s vacation blackout periods. The memo was allegedly leaked by an employee of the company and lists March 22-30 as the first vacation blackout period. Supposedly, blackout periods come immediately after a major product launch, which is why it’s speculated that the Samsung Galaxy S6 will be launched on March 22nd or perhaps a few days prior. Also, there’s yet another blackout period between April 19-27,so we should expect another big release around that time. This second product could be the Samsung Galaxy S6 Edge, however, it may also be something else, possibly a new tablet. We’ll just have to wait and see.

Presumably, the Samsung Galaxy S6 will first launch in its home country of South Korea on March 22nd and then make its way to other markets in the following weeks and months. If you live in the US or Europe you probably shouldn’t expect to see the device in stores before April. As for the price tag, prepare to fork out anywhere between $750 and $900 (maybe even more) depending on how much storage memory you’re looking for.

HTC One M9: latest images look like the real deal
iPhone 6 Plus vs Nexus 6 – iOS vs Android phablet showdown