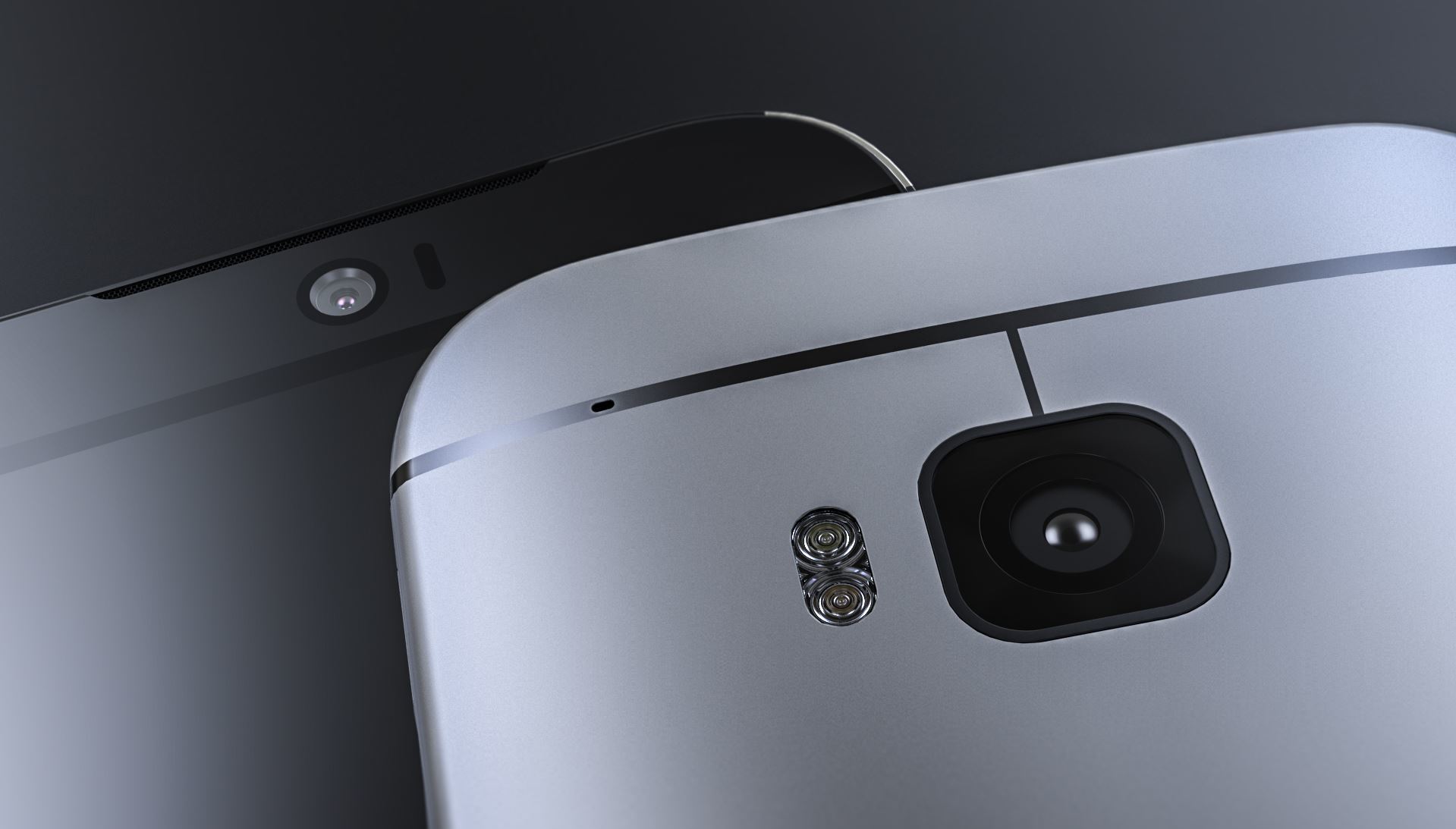 The HTC One M9 is probably the most anticipated device of the year, with a release day reportedly scheduled for March 2015, at the MWC 2015. Moreover, we are expecting to see a smart watch from HTC at the show, too, Upleaks calling it PETRA, the cross-platform wearable. Even though the HTC One M9 Hima isn’t even confirmed for the Mobile World Congress yet, we are still very excited about the new smartphone and are confident about it making an appearance soon enough.

New renders created by Phone Designer and posted on Facebook showcase the HTC One M9 in all its glory, based off of the various leaks and renders that have shown up on the internet. So far, these renders are the best I’ve come across, and the most realistic ones, too. Phone Designer based the HTC One M9 design on various leaked images of the chassis, the case, the camera and the internals of the device, so if the leaks are valid, then this is what the HTC One M9 will look like upon its launch.

We’ve seen many concepts of the HTC One M9, but most of them are outrageous in the fact that they are either too thin, too bezelless, don’t have BoomSound or look plain impossible to engineer. These renders seem to be the real deal and point towards the most likely design that will show up on the actual HTC One M9. From the renders, we can see the same type of brushed metal chassis as on the HTC One M8, with the rounded off back and edges, looking smoother than ever. The back panel of the HTC One M9 actually reminds me of an iPhone 6, but designed even better. The antennae lines are definitely classier on the HTC One M9 here.

Since we’re talking about the back of the device, we should point out the massive camera. Rumors say that the HTC One M9 camera will be a 20 MP shooter on the rear, and judging by the render, and by the leaked images which have surfaced in the past, that might be a correct assumption. Moreover, the camera sensor seems to be taking up a lot of space, which means that we probably should expect optical image stabilization to be featured in the HTC One M9 Hima.

The button placement has moved a bit lower in these renders, which suggest a larger display. Most sources tell us that the display will be between 5 and 5.5 inches, but we are inclined to believe the latter, as HTC will surely adopt the phablet trend. Since we can’t be sure, we’ll leave this issue open and hope for the best. Since renders won’t tell us much about the internals, we can only discuss design. Nonetheless, if you’re interested, the HTC One M9 display will most likely have a 1080*1920 resolution, as going higher would compromise battery life, especially if we’re talking about a 5 inch display.

We can see the front facing BoomSound speakers on the HTC One M9, but they have shrunk considerably compared to the last flagship launched by the Taiwanese company. If the speakers take up less space, we might be seeing less bezels on the phone upon its launch, which is always an attractive change. We’re not seeing capacitative buttons, so there’s nothing new on that front. The overall appearance of the HTC One M9 in these renders is sleek, shiny and brushed, with thin bezels on the sides and a sturdy metal construction, exactly what we were hoping for.

Since these are just renders, we can’t be sure that the HTC One M9 will look like this when the company launches it. Still, it is nice to imagine and keep guessing when it comes to flagships. We do hope bezels will shrink and we are looking forward to an even better metal chassis on the device. At the same time, we are hoping for a larger 5.5 inch display with a 1080p resolution, as in my opinion, that would be the best way to go on any smartphone. But each to their own!

As far as specs go, we can only speculate that the HTC One M9 will get the Snapdragon 810 CPU, backed by 3 (or 4) GB RAM, 32 GB storage at least and a pretty big battery measuring at least 3000 mAh. Android 5.0 Lollipop should already call the HTC One M9 home, but we do expect to see Sense 7.0, the newest UI from HTC showcased alongside the new flagship, too. We are very excited about the HTC One M9 and the MWC in general, so stay tuned for more!