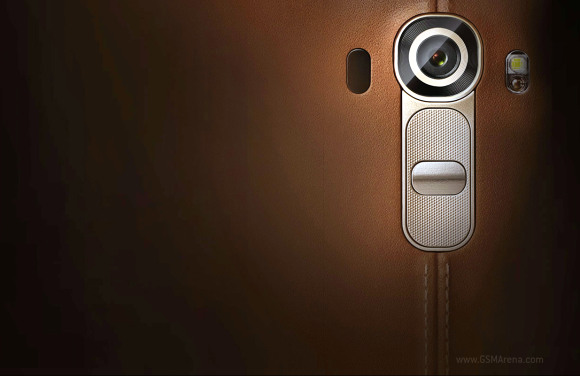 The LG G4 is an impressive new release from the company that made QHD the norm last year with the LG G3. Even if the LG G3 wasn’t the first QHD display smartphone as Oppo beat LG to the finish line with the Find 7, it still gets a lot of credit for making the new display resolution popular among smartphone enthusiasts. The LG G4 continues down on that path and improves quite a few things. Recently, we’ve found out the LG G4 price for retailers and carriers and decided that LG is once again taking a big leap of faith as their new flagship is actually quite affordable. The South Korean smartphone manufacturer did mention that the LG G4 price would be very close to the LG G3 price at launch, and it was not joking or getting attention.

The LG G4 price is set at approximately $600 retail value according to company giveaways from Sprint and T-Mobile (click for the giveaways). These kinds of estimations are usually correct, so we’re inclined to put our trust in them. $600 is still a lot to pay for a smartphone, but considering the fact that the Galaxy S6 and HTC One M9 can both hit $700 unlocked, it’s definitely the cheaper version. I would argue that the LG G4 is also the better pick out of these three, but that would be subjective a wee bit.

People aren’t surprised by the new LG G4 price as it’s the same as what the LG G3 cost when it was launched. What we are looking forward to, though, is the LG G4 price drop which will occur sometime this Fall by our estimations. Last fall, you could buy the LG G3 for around $400 unlocked, and that’s an excellent price for a QHD smartphone. If LG takes the same path with the LG G4, we’re going to have a great Fall as we’re going to stock up on cheap QHD smartphones. Here’s a bit of a smartphone buyer’s guide, by Charlotte: wait for the price to drop, because you will still get an awesome smartphone for much less than you would if you hurry to be able to yell FIRST!.

Now with that out of the way, we can safely say that the LG G4 is going to be the cheapest flagship launched this year, at least until thus far. The good thing about the LG G4 is that while it’s not exactly cheap, it does offer almost all the features that the Galaxy S6 does, save for the fingerprint sensor and heart rate sensor. Still, these features are rather optional for most people, at least to my knowledge, as not everyone uses fingerprint sensors to unlock their phones or make payments nor do they use the heart rate sensor for whatever reason. Granted, having Samsung Pay is an advantage, but any LG G4 user will be able to use Google Wallet instead, so no harm done on that front. Regardless of its price, the LG G4 is truly a great example of a good smartphone and my guess is that the OnePlus Two, which is coming up, will have a hard time competing against, unless it’s going to cost $300 once more. We’ll just have to see about that.