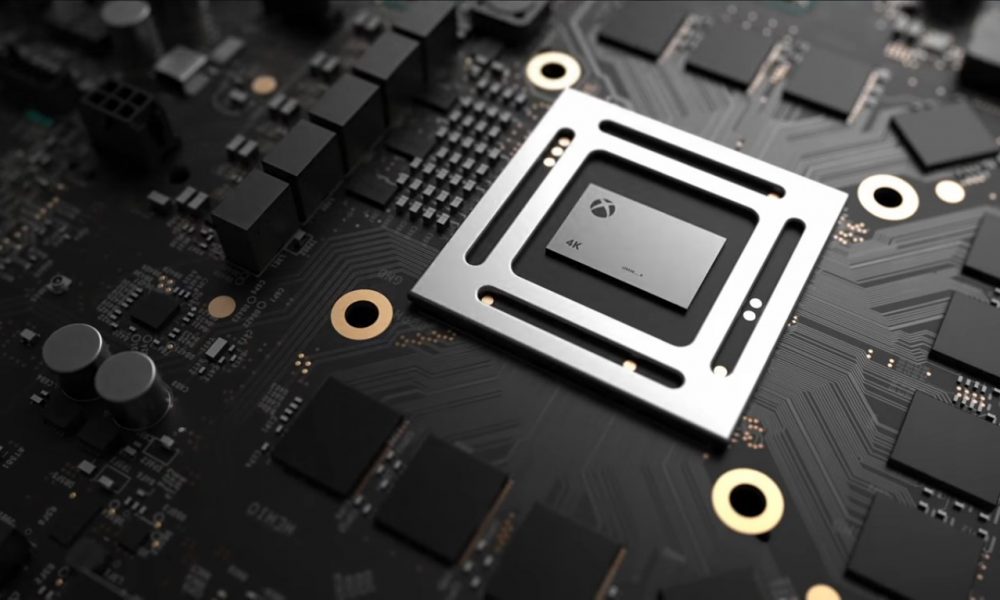 The Xbox One seems due for an update and Microsoft has already begun working on it. They call their next-in-line innovation Project Scorpio and have recently revealed what is inside their prototype machine. It did not surprise tech journalists that neither AMD’s Vega nor Ryzen made it inside the box. But aside from the specifications, there is one other thing gaming aficionados want to know: the Project Scorpio price.

The next Xbox is definitely looking good and Microsoft is not pulling any punches in making it the next big gaming console. It’s packed on the inside with components capable of running 1080p games. Plus, engineers are tweaking it so it can run at 4K resolution natively. With this, the tech company is not only looking at a broad audience. They are also eyeing a niche set of gamers.

But before anybody takes a bite of that burger, they would want to know how much it would cost them. One analyst says that Microsoft will put the Project Scorpio price at $700 or more. This would place the upcoming console in the same range as the 4K TVs that are already out in the market. At the same time, it would also be comparable to Alienware Aurora, currently costing gamers $1000 a pop.

However, the editors at GameSpot are of a different mind when it comes to the Project Scorpio price. According to them, Microsoft will let loose a console that will setback gamers about $400-$500 only. Considering the hardware that is required to run a 4K console, it will be a true bargain. This price range will also come as a boon to the Xbox makers. If the editors’ predictions come true, Microsoft could regain some market share from rival Sony.

Sony has been dominating the console scene for a while and it looks like Microsoft is ready to bring the big guns to the fight. This year could be the year they will get ahead of their toughest competition, but that still remains to be seen.

Ule LopezDecember 30, 2017
Read More
Uber Kicked Out of Italy in Shocking Court Case Verdict
Samsung to release dual-screen phone as part of project Valley, bringing us one step closer to the Galaxy X