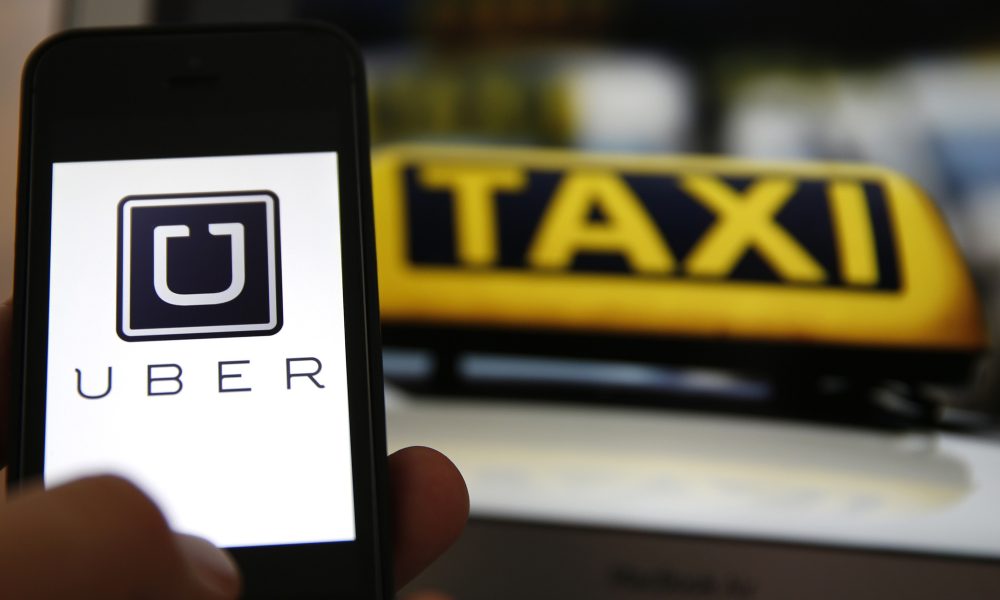 It seems like this year just keeps getting worse and worse for the ride-hailing company. After allegations of rampant sexism within their ranks and a lawsuit from google over self-driving technology, it really seems like Uber just can’t catch a break. Earlier today, an Italian court ruled that the corporation had to completely leave the country or be forced to pay a $10,600 fine for each day they remain active. Luckily the company has been given a 10 day grace period to remove their operations, but that’s still not a lot of time to completely shut down their operations and move elsewhere.

$10,600 may not seem like a lot when you consider Uber’s gigantic valuation of $70 Billion, but the company has been less profitable than they had hoped in the past year, bleeding billions in revenue in 2016. It will probably be in Uber’s best interest to remove themselves from the country even if they could afford the fine, but the company is committed to fighting the ruling and seeking to re-open their business in Italy as soon as possible.

“Thousands of professional, licensed drivers use the Uber app to make money and provide reliable transportation at the push of a button for Italians.” The company said in a statement, expressing their shock and disappointment at the ruling.

The opposition to the company has been fierce in several European countries, with taxi organizations largely the entities behind the pushback citing Uber as “Unfair competition”

It remains to be seen whether this string of setbacks will knock Uber over or if they will just be a momentary setback for the alternative-taxi behemoth.