Microsoft has Finally Admitted that Windows Phone is Dead 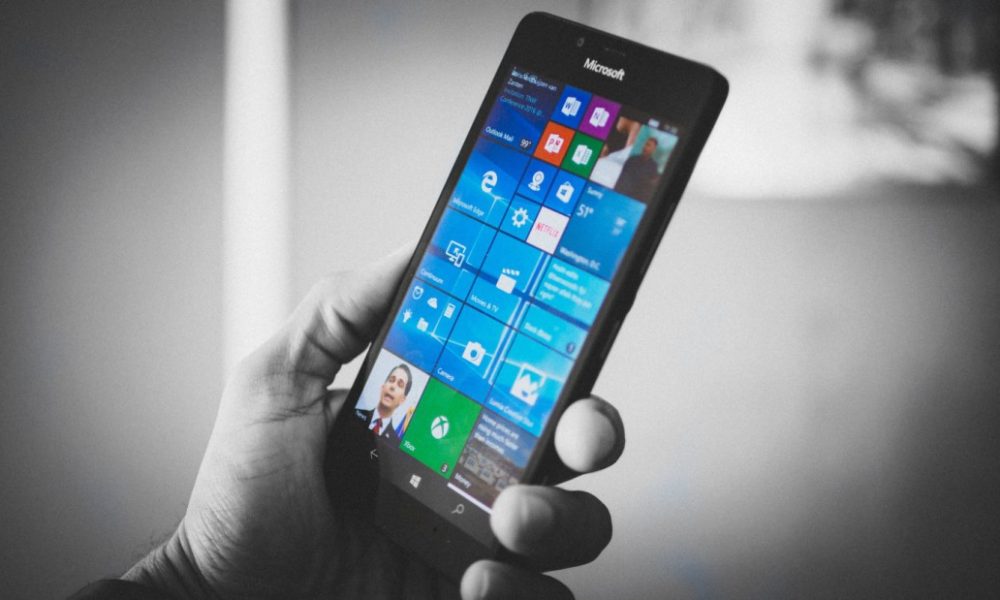 Microsoft has Finally Admitted that Windows Phone is Dead

Let’s face it, the Windows Phones weren’t that popular in the market. The Operative System had a lot of compatibility issues with other brands and it was an all-around unpleasant time. People have speculated that the phones were dead for the longest time. And now, Microsoft representatives have finally admitted the phone is dead.

(2/2) As an individual end-user, I switched platforms for the app/hw diversity. We will support those users too! Choose what's best 4 u. https://t.co/LKQBL3w7gA

Microsoft’s Corporate Vice President for Windows, Joe Belfiore, has today clarified the company’s stance with Windows 10 Mobile and what it’s currently doing in the mobile space. In a series of tweets on Twitter, Belfiore states that as an individual end-user, he has switched to Android, and that Windows 10 Mobile is no longer a focus for Microsoft.

The problem that many people saw coming was the app support and compatibility. It simply wasn’t a viable option for many users in comparison to things like iOS and Android. Belfiore talked about this issue, and it’s not like they didn’t try with the phones to begin with:

We have tried VERY HARD to incent app devs. Paid money.. wrote apps 4 them.. but volume of users is too low for most companies to invest. ☹️ https://t.co/ePsySxR3LB

Sadly, this means that the support will cease for the people who wanted to have Windows Phone as their OS. However, there is always a silver lining to this sort of news. Microsoft now will be focusing on bringing the best of Windows to other platforms. Just now we’ll be getting apps like Microsoft Edge running on iOS and Android devices.

There is also a heavy speculation that Microsoft will be coming back to the mobile scene with a different phone. The supposed codename for the new device will be Andromeda, and it will launch by next year. It will use a version of Windows 10 built with Microsoft’s new “Windows Core OS” platform.

Zach RileyJanuary 27, 2023
Read More
Scroll for more
Tap
Take A Closer Look at the BlackBerry Motion
The SNES Classic Modding Scene is Better than Ever