The SNES Classic Modding Scene is Better than Ever 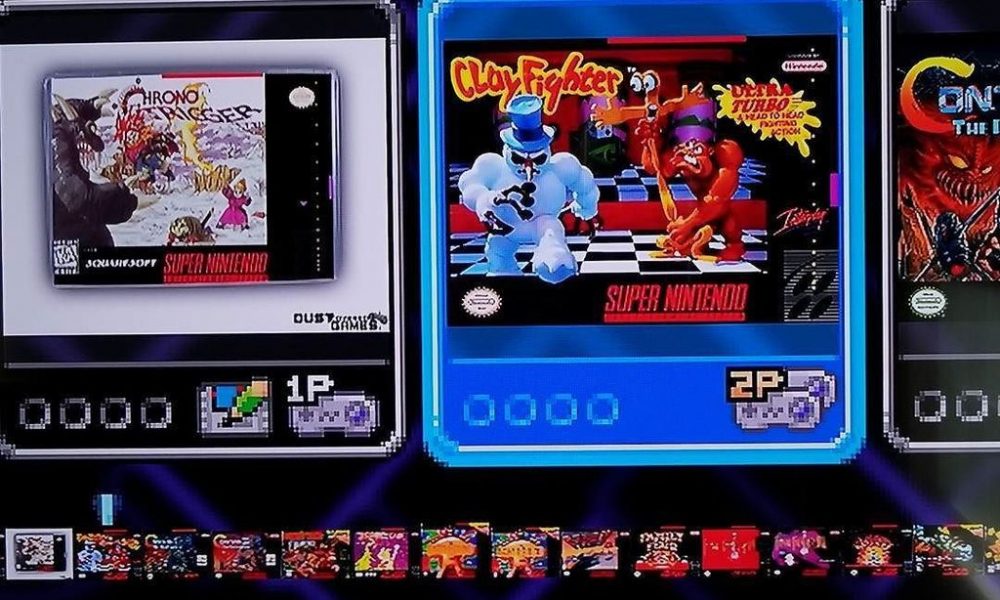 The SNES Classic Modding Scene is Better than Ever

The massive success of the SNES Classic Edition is nothing to laugh at. The console is widely popular among geeks and novelty collectors alike. Due to the success of the retro console and the fact that the modding community can do a lot of impressive things. It was only a matter of time before someone managed to integrate games that wouldn’t originally be in the retro-console.

Now, players can add up to 200 games to their SNES Classic Editions alongside a few more mods that will increase the value of the console. Using an updated version of a tool called HackChi, it’s possible to load more games onto the SNES Classic by connecting it to a PC. Due to the fact that the system is loaded with 300 MB of storage, only a fraction of which is actually used by the officially included games, it’s possible to load dozens of additional games.

Not only that but users have found out ways to incorporate things such as Box art and performance tweaks. Basically making the added games look like they actually came with the system instead of being forcefully added in.

Another impressive feature is a fixture of a Nintendo oversight. The absence of a HOME button to go back to the menu was pretty annoying for the SNES Classic consumers. Especially considering that they had to go and push a button on the console in order to do so. Now, there are controller shortcuts that press the HOME button without the need of getting up.

Of course, this is a risky option for many of the buyers. Considering the fact that the console can be easily brickable because of these tweaks. Any user can end up permanently damaging the system and will need to buy another one. Yes, Nintendo has declared that they will be producing more of the SNES Mini and NES Mini, but it’s $60 bucks you don’t want to spend. So proceed with caution.