Take A Closer Look at the BlackBerry Motion 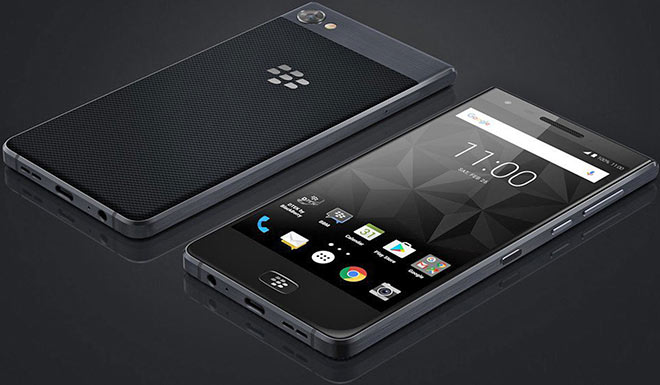 Take A Closer Look at the BlackBerry Motion

Dubai’s GITEX Technology Week saw some interesting propositions in regards to new products. This time, we are going to take a look at one presented yesterday by Blackberry. Which interestingly ditches the Keyboard the Blackberry phones were known for entirely. All to make way to an “All-Screen” kind of phone. The name of the new phone is Motion and it’s manufactured by TCL under the Blackberry brand.

The Motion has a 5.5-inch screen and is going to run on a Snapdragon 625 SoC Platform. With an initial retail value of $460 USD. This phone will be available first on Middle Eastern regions, however. Since no date for an American release has been revealed thus far.

Some more interesting capabilities are showing up about this new phone as well. The phone will sport a Type-C USB Connector. And it will also come with various sensors all over it. These sensors include your basics like the Gyroscope, Proximity Sensor, Compass and Accelerometer. But the main gig is a Front-Mounted Fingerprint sensor that will be accurate to the point.

The biggest drawing point is the fact that the screen is entirely Touch instead of having an integrated keyboard. Unlike the Blackberry KEYOne counterpart, which has a keyboard under the touchscreen. Not to mention, the gigantic 4,000 mAh battery it will be sporting. Let’s make a short comparison to the Galaxy S8+ which has a 3,500 mAh battery, in other words. It will be having more battery power and thus, more battery life.

Seems like an interesting move by TCL, ditching the keyboard entirely to dedicate the phone to the core-users of Smartphones. However, let’s try and be patient to the North American release and see how the new phone fares in comparison to other devices.

Zach RileyJanuary 27, 2023
Read More
Scroll for more
Tap
Google has the “Courage” to Get Rid of the Headphone Jack
Microsoft has Finally Admitted that Windows Phone is Dead