iPhone X Orders Held up By the EQUIFAX Hack 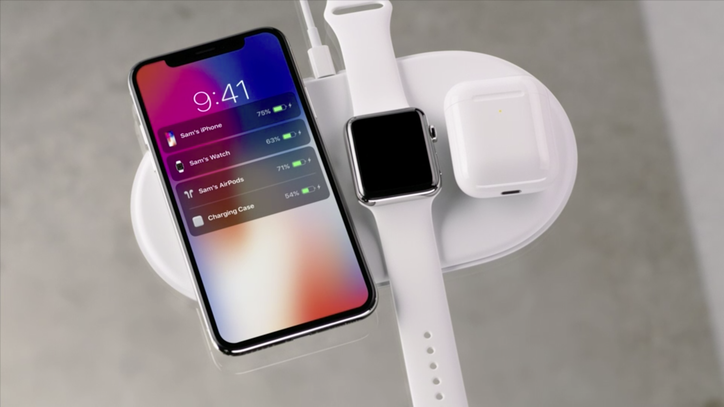 iPhone X Orders Held up By the EQUIFAX Hack

We are beginning to see the consequences of the massive Cybersecurity Incident that plagued America last month. Some customers scrambling to preorder the hotly anticipated iPhone X early Friday morning hit an unexpected roadblock: Credit freezes put in place after the EQUIFAX data breach held up authorization of payment plan loans.

The reason for this is the fact that there’s this iPhone upgrade program that allows people to easily upgrade their iPhones. However, this program relies mostly on Citizens Bank, which performs credit checks with EQUIFAX. Let’s remind the readers that this is still one of the three major credit reporting bureaus in the U.S.

This problem isn’t unique to Apple, of course, nor is it unique to the iPhone X. Because Apple’s credit partner Citizens Bank is used for other purchases, it has also affected iPhone 8 and iPhone 8 Plus orders since they went on sale in September. Which is absolutely popular in its own right, am I right?

A quick summary of the events was that EQUIFAX got their data leaked in September. Over 145 million citizens’ credit card, Social Security Number, and other ID information was leaked. Many of the concerned people were directed to phishing websites and they even got infected by a Malware a few days after.

The CEO was forced to step down and due investigation found out that there was a lot of inconsistencies in the staff. Like the fact that there was a Music Major as the chief of security or the fact that everything was attributed to one guy who “Didn’t do his job”. In the wake of the hack, many consumers took to freezing their credit not only at EQUIFAX but also with Experian and TransUnion.

It’s funny to see the seeds planted by the Cybersecurity Incident. It’s one of the biggest events in the U.S. as of late, as a matter of fact. Now, how soon will it be before we actually get people making unauthorized purchases?