Fan Turns his Lamborghini into a Gaming Peripheral 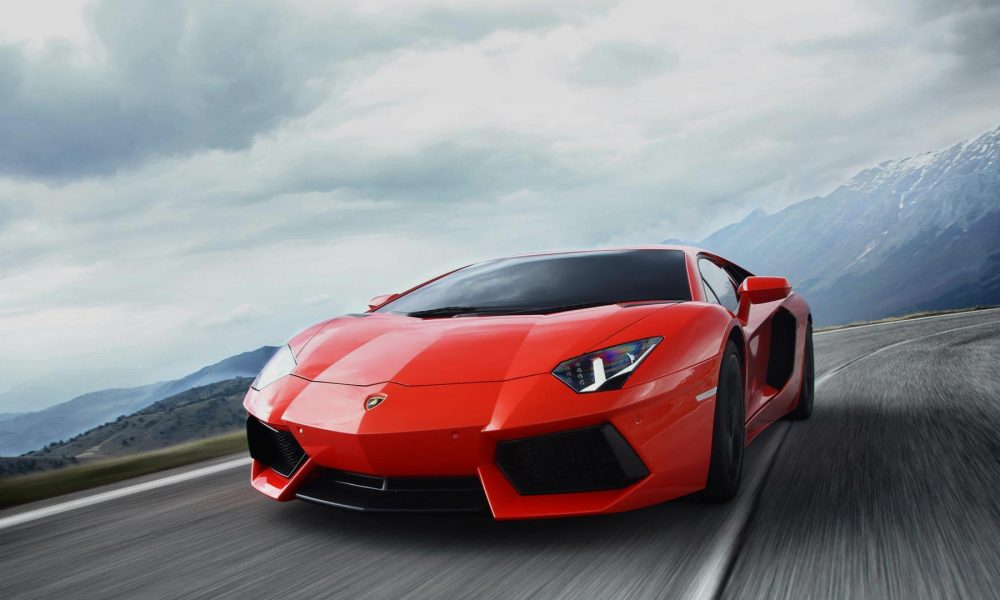 Fan Turns his Lamborghini into a Gaming Peripheral

Before its launch, people knew that Forza Motorsport 7 would be compatible with a huge number of peripherals. These peripherals range from simple driving sticks and pedal controllers. However, this fan of the series has taken their love for the game to the furthest extreme. This French gamer named POG is enjoying the game from the inside of his Lamborghini Aventador.

As you can see, this is taking the love for racing games to a whole new immersive level. However, it’s not something anyone would call cheap by any extent. POG worked for a long time in order to make this luxury vehicle into a gaming peripheral. This allows him to play the wide variety of vehicles in Forza Motorsport 7 with an absolute level of realism.

If this wasn’t enough, POG also made the effort to put the game on a projector on his wall. This way, the gamer would be able to enjoy this game with absolute immersion in the game.

This video showing the process of the build of the new peripheral is crazy. It shows how the man got the game on his hands and the struggles he went through to create this innovative peripheral.

To drive the point even further, the man actually plays the game with a Lamborghini Aventador, using his racing skills in the real world. Just goes to show that some fans can do pretty crazy things if they have the resources to do it.

It reminds me of that article I wrote about the man who paid a lot of money to look like Squall from Final Fantasy VIII. Some people might say that these are unnecessary expenses, but people are free to do whatever they want with their money. Considering the fact that we have already seen Gran Turismo Sport doing the same thing with a real life car. Well, it’s interesting to say the least.