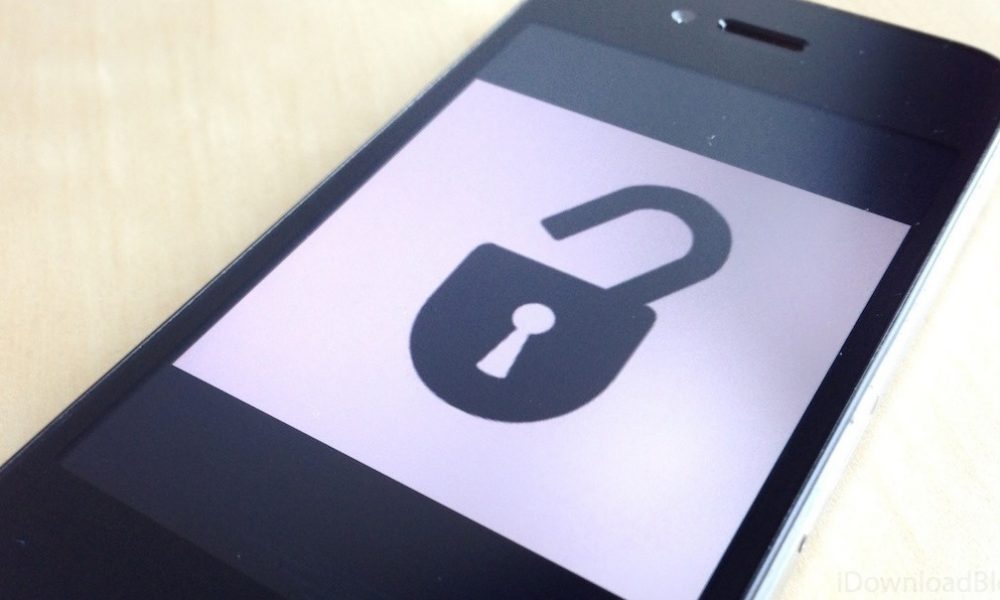 Remember when I talked about WhatsApp, the Police Force and their concern regarding not being able to access user data? Well, it seems like that statement had some pretty little lies sprinkled in for extra flavoring. Why? Because it seems like the police has access to much more than encrypted data.

To go straight to the point, through using a few cheap tools, Police force can actually bypass iPhone’s encryption methods. To make things even more alarming for the general public, according to an investigation by Motherboard, they have been able to do so for years on end.

In fact, this pretty much puts why the FBI needs backdoor access to data into question. Considering the fact that they can simply just use the aforementioned tools to collect the necessary data on criminals.

“It demonstrates that even state and local police do have access to this data in many situations,” Matthew Green, an assistant professor and cryptographer at the Johns Hopkins Information Security Institute, told Motherboard in a Twitter message. “This seems to contradict what the FBI is saying about their inability to access these phones.”

The tools we’ve been talking about range from a set of tools called GrayKey. The police force sectors that have been reported to use said tools include Maryland, Indiana, Miami, Indianapolis and even the Secret Service.

Basically, with a purchase of $30,000 USD. The police force can crack the security measures of any and all iPhones. Yes, this even includes the recently released iPhone X with the latest version of iOS 11. It’s quite the sophisticated set of tools, if you ask me.

You can read the full investigation by Motherboard if you are interested right here. However, in the Privacy Vs. Protection debate that is currently sparking up more. Can we really consider our devices “Secure” anymore?