Firefox for iOS gets an Update Centered on Data Protection 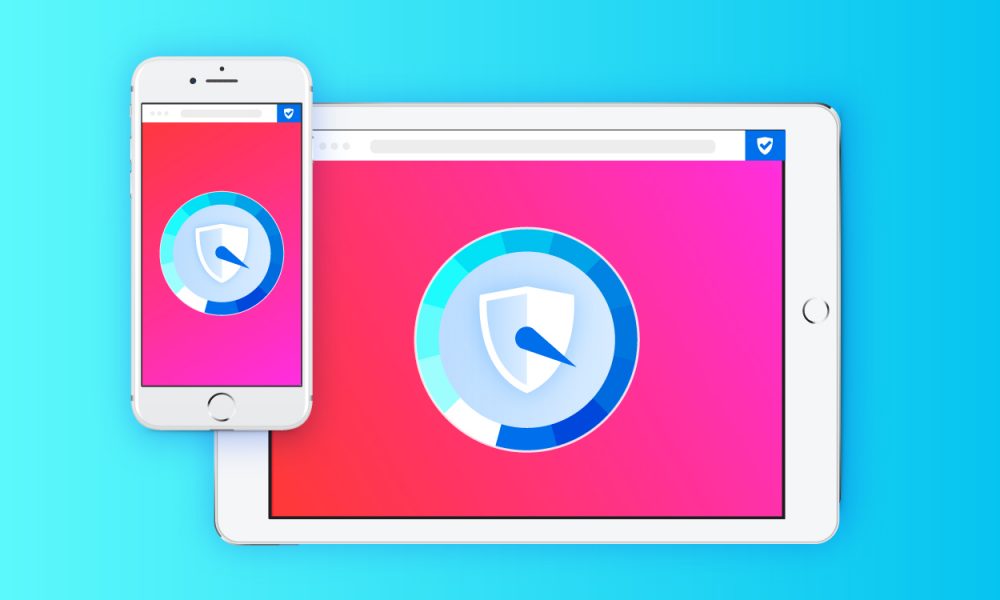 Firefox for iOS gets an Update Centered on Data Protection

The iOS version of Mozilla Firefox has seen another tweak that will definitely be charming for Users concerned about data. This new version is coming in the rise of concerns about privacy and the amount of data that can be shared with third parties.

This new feature is the Tracking Protection which will now be turned on by default. This means that users who use the browser won’t be tracked by the websites they visit. As such, no data will be able to be captured or tracked unless the site is given permission to do so.

This feature is actually something that came from previous Firefox iOS versions. However, the feature was turned off and users would have to turn it on by themselves. Now, it’s on by default, it doesn’t matter if the user is on Normal or Private Browsing mode.

“At Mozilla we’ve always believed it’s important to respect people’s’ privacy and give them the control to decide which information they want to share, and what information they don’t. Now more than ever consumers are demanding this from the companies with whom they share their data,” says Mozilla, in its announcement about the launch.

There are other features that come with the latest update on Mozilla’s browser. The browser will now allow iPad users to re-order their tabs. Not only that but new keyboard shortcuts and drag-and-drop link support is now added to the app.

It seems like a lot of companies are concerning about privacy and data protection now. It is a step in the right direction, especially after the Cambridge Analytica Scandal that we’re currently facing. We expect a lot more places to continue on expanding their guidelines and putting safety first.