Rumor: 2018 iPhone X Similar In Size To iPhone 8 Plus; iOS 12 To Include Horizontal Face ID Support 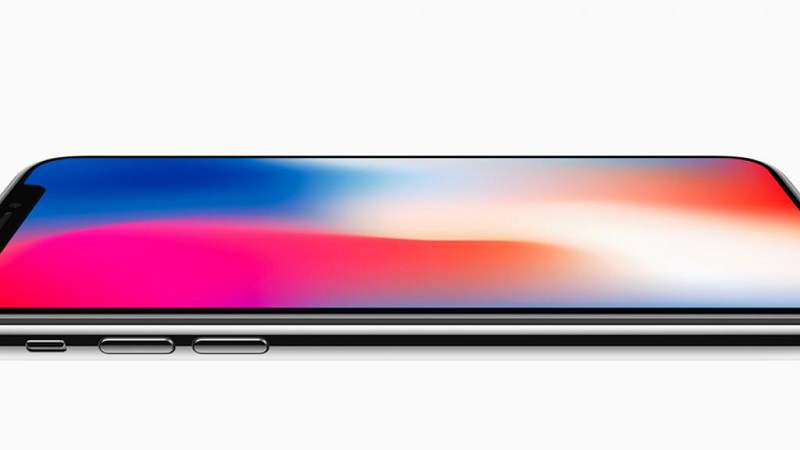 Rumor: 2018 iPhone X Similar In Size To iPhone 8 Plus; iOS 12 To Include Horizontal Face ID Support

The release of the iPhone X last year was a big deal for the company, as it marked the first time that they truly switched up the smartphone’s design in years. While the steep price tag stopped it from being a major financial success, the company will definitely be iterating on the phone for the foreseeable future.

Now some new reports have come in that tease what we can expect from the 2018 model of the iPhone X. First up is the size, as the report from Macotakara suggests that it will be roughly the same size as the current iPhone 8 Plus. This is great news for those who are fans of the bigger phones, as many complained that the X wasn’t quite big enough. It will also be about .2mm thicker, which is due to the vertical dual rear camera system.

The other big thing that is coming from this report has to do with the upcoming iOS 12, which is set to arrive later this year. The report claims that it will be adding support for horizontal Face ID unlock, giving owners of the device more options. Considering that many users do use the phone horizontally, this is a smart move to make.

That’s all the information that we have for now on the 2018 iPhone X, but more information will definitely be coming soon.