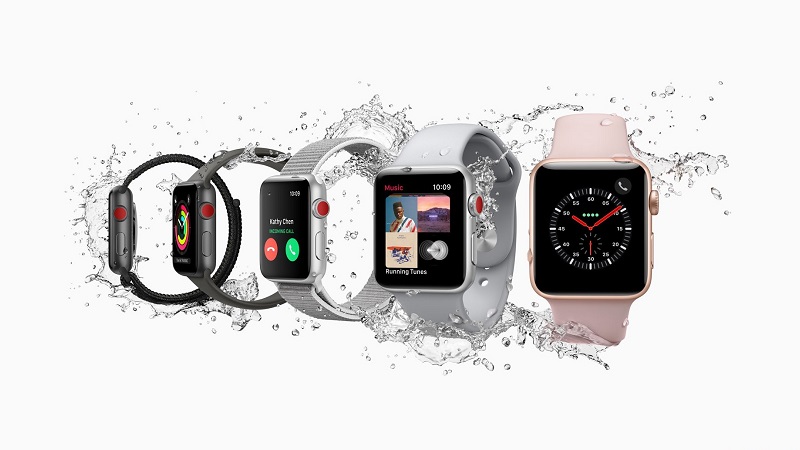 While all eyes are on Apple’s upcoming lineup of smartphones that will be revealed this September, many are equally as excited for the Apple Watch Series 4. The smartwatch series from Apple has come a long way since its launch several years back, with Series 3 being considered by many to be the first must-own version of the watch.

The Apple Watch Series 4 is obviously in development, though information is scarce at this point. While some believe that it definitely will be revealed this September by Apple, others aren’t so sure. In this post we’re going to break down everything we’ve heard about the watch so far from the rumor mill.

One of the biggest rumors that we’re hearing so far is that the watch will feature a 15% larger display (via MacRumors) compared to previous models, though some believe this means case size and not screen size. The battery life is also said to be receiving a notable upgrade, and the health tracking features will also be improved. 9to5mac claims that this watch is currently slated for a release in the later quarter of 2018.

As for how the company could be improving the health tracking features, rumors suggest that they might be working on a sensor that supports continues electrocardiograph monitoring for detecting serious heart conditions. Considering that the Apple Watch has already received high praise for its health features, this could make the watch even more enticing for fitness/health enthusiasts.

All in all, the redesign and the improved health tracking could result in a sales increase of 30% by some estimations.

The big question mark that remains is what the price point will be. It’s possible that the we could be looking at another $329 for the 38mm version, but the increased display and improved features could potentially bump this up.

That’s all the information we have for now on the Apple Watch Series 4, but we’ll be sure to keep you updated as more is revealed.