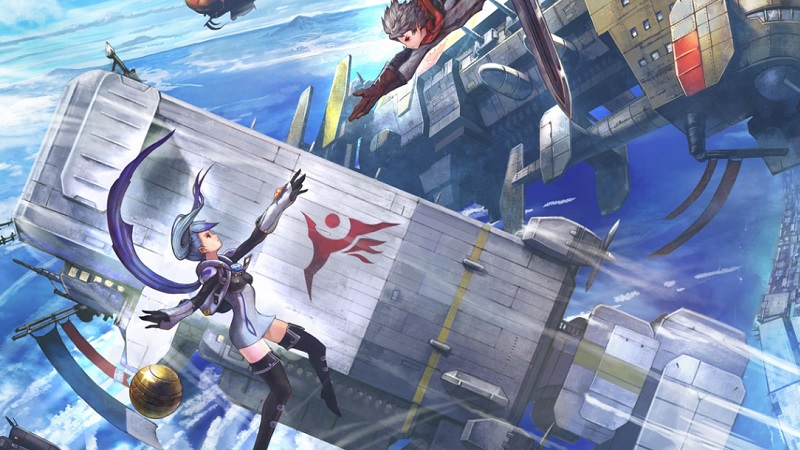 ForwardWorks has announced that Arc the Lad is coming to Smartphones, with Arc the Lad R coming to mobile devices in Japan this year. The game is set 10 years after the second game in the series, and pre-registration for the game is available now.

The following is a breakdown of the key features from arcthelad.com:

There has been no word on when or if the game will be coming to other regions, but we’ll keep you posted.