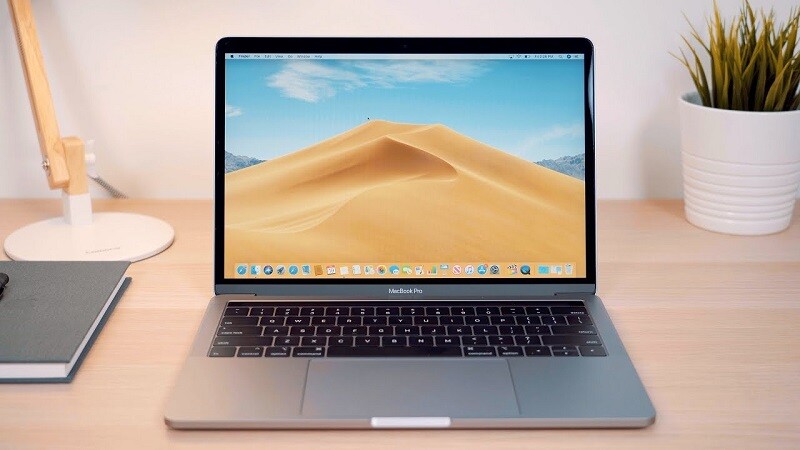 Apple’s new macOS Catalina 10.15.1 beta has been live, allowing Apple users to test out the latest version of the new OS. While the beta has been going according to plan, something inside of it was discovered that definitely wasn’t supposed to be. What was discovered was evidence of a new 16-inch MacBook Pro, which apparently will have two color options.

The code in the most recent beta references these 16-inch MacBook Pros, which even contain icons for these new devices. These slightly larger versions of the MacBook Pro are nearly identical to the current ones, so it looks like the next generation of the popular laptop line will not be getting an overhaul.

One notable change is that the 16-inch laptops will have really slim bezels. This combined with the larger display size will go towards making this model seem even bigger than the 15-inch, despite not taking up anymore space.

As for what the two color variants are for the 16-inch MacBook Pro, the icons show that they will be Silver and Spay Gray. This is very typical from the company, so nothing really surprising there.

This is of course all unconfirmed information, so it needs to be taken with a grain of salt. Apple will be hosting an event at the end of this month, where new products will be announced. These new MacBook Pros are expected to be announced during the event, along with an iPad Pro and AirPods Pro. We’ll bring you more information as soon as it becomes available.