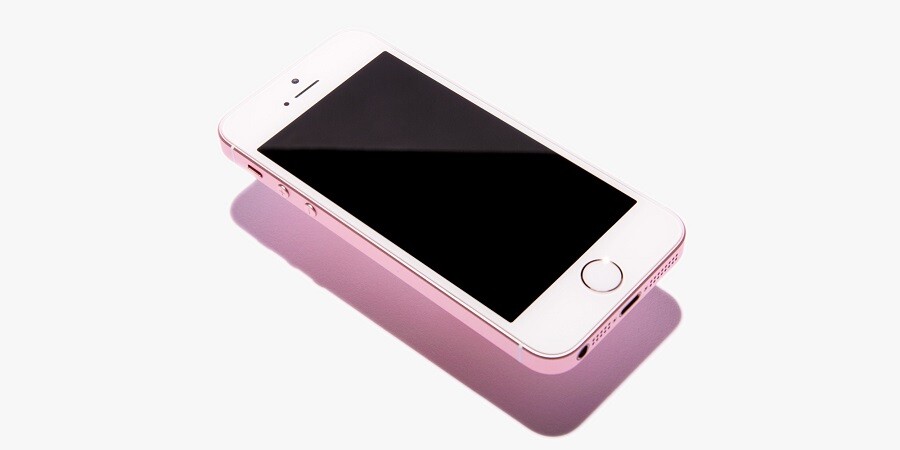 While today’s smartphones continue to get bigger and more expensive, there’s more than a few users who miss the days of a smaller, cheaper device. This is why the iPhone SE ended up being so successful, and now it looks like a successor may be in the works if the latest rumors are to be believed.

LG is reportedly in talks with Apple to supply LCD displays for what will be the iPhone SE 2, with last-minute quality checks currently underway. This information comes from industry sources cited by The Elec, who have been reliable in the past. According to them, the device is lined up to release at some point in early 2020.

The device having an LCD screen makes sense considering that the SE is supposed to be for those on a budget. However, it sounds like the SE 2 will be a little bit bigger than the original SE, with reports suggesting it will be 4.7 inches compared to the original’s 4 inches.

As for what the device itself will look like, the iPhone 8’s design has been referenced several times in these rumors. Thick bezels and a Touch ID home button are expected, though it will also include a faster A13 Bionic chip and 3GB of RAM.

Now we move on to both colors and storage sizes, which will be pretty standard for any regular iPhone user. Space Gray and Silver will of course be offered, as well as the return of the Red color variant. Storage options are listed as 64 GB and 128 GB, with nothing beyond those being listed.

What you may be wondering is whether or not this budget device will ship with 3D Touch, which the recent iPhone 11 lineup recently nixed for Haptic Touch. Well, it’s reported that even the SE 2 will be nixing the 3D Touch for Haptic Touch.

Finally, the price point for the device is predicted as being $399, which will be for the smallest storage option.

Of course, none of this is official information at this point, so we need to take it with a grain of salt until Apple makes an official statement. We’ll be sure to bring you more information as soon as it becomes available.