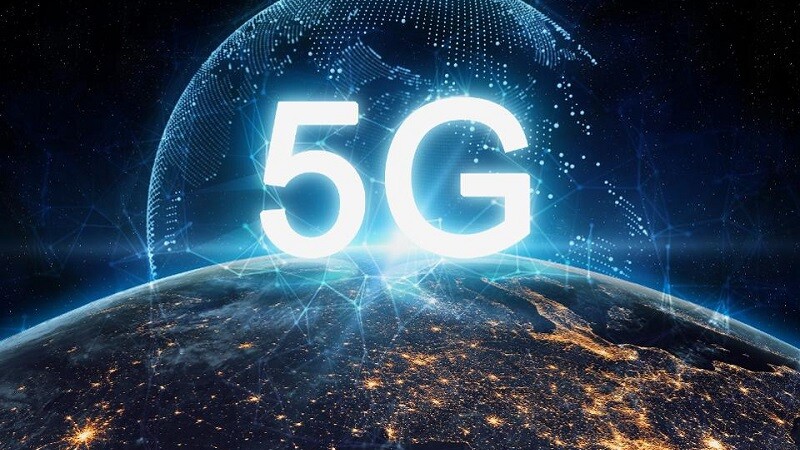 5G is still an emerging market in the smartphone space, but it is the next big upgrade that all major players in the game will be adopting. While Apple hasn’t released a 5G smartphone yet, 2020 is expected to be the year they do and they will likely lead the charge.

Despite them not being the first ones in the race, that has not stopped Apple before from easily jumping to the top of the heap. Strategy Analytics believes that Apple just has to keep pace with its current upgrade rates and it will dominate the 5G smartphone market after September 2020. September 2020 is likely when the company will release their next smartphone, which is expected to be a big upgrade in other areas, as well.

Ken Hyers, Director at Strategy Analytics, said the following: “It may seem counter-intuitive that Apple, which currently has no 5G phones in its portfolio will be able to pass current 5G market leaders Samsung and Huawei. But with three new 5G models coming next year, Apple merely needs to match its current upgrade rates for newly introduced iPhone models to take the lead next year.”

Ville-Petteri Ukonaho, Associate Director at Strategy Analytics adds: “Currently Samsung is the undisputed market leader in 5G smartphones. But with the two largest 5G markets in 2020, China and the USA, dominated by Huawei and Apple respectively, these two vendors are set to lead in 5G next year.”

Apple is expected to release three 5G iPhone models next year, with one being a 5.4-inch model, another being a 6.1-inch model and finally a 6.7-inch model.

What’s interesting to note about the Strategy Analytics reports is that even though they predict Apple will dominate 5G in 2020, that isn’t the case long-term. They predict that Samsung is going to be the 5G leader in the long-run due to its “dominance of the overall smartphone market,” as well as having a broader range of price points.