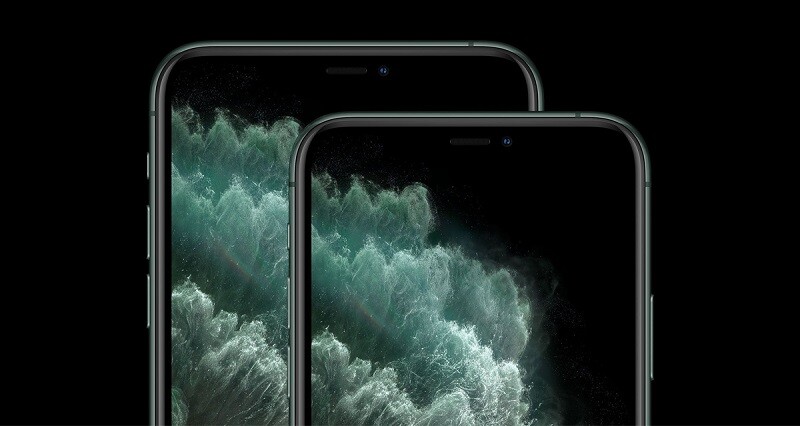 There’s been lots of speculation regarding what Apple has in the pipeline for 2020, and now a new report has come out detailing two different models. Korea’s ETNews claims that Apple will be releasing a 5.4-inch model and a 6.7-inch model in 2020, with both featuring thinner OLED displays.

These thinner displays that the upcoming iPhones could potentially feature could allow the company to reduce the overall size of the iPhone, especially since this year’s phones were a little thicker to accommodate for the bigger battery. Considering all of the positive buzz from the improved battery life, it’s unlikely that Apple would go back on that next year.

While the 5.4-inch and 6.7-inch iPhones will have Samsung-supplied Y-OCTA displays, the lower-cost 6.1-inch model will still feature the traditional film-based displays supplied by Samsung and LG.

Of course, these are all rumors at this point and need to be taken with a grain of salt. However, all of the sources used have been reliable in the past and likely are painting a good picture of what to expect come 2020.

Big things are in store for the iPhone in 2020, with Apple rumored to bring a redesigned metal frame, rear-facing 3D sensing, 5G support and up to 6GB of RAM.