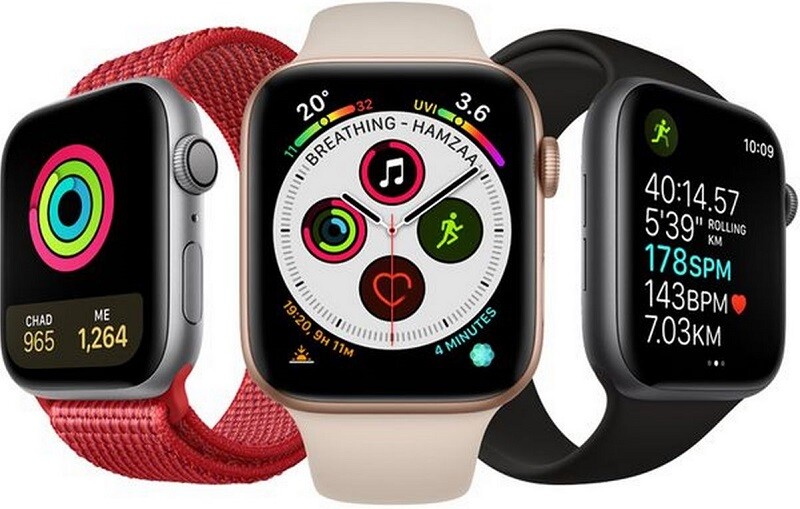 The wearables industry continues to grow each year, and now Apple has enjoyed a phenomenal third quarter with some of the best numbers they’ve ever seen. According to research firm IDC, the company’s wearables shipments nearly tripled in Q3 as their popularity continues to rise.

IDC estimates that Apple shipped 29.5 million wearables in the third quarter of 2019 alone. To put this into perspective, the company shipped 10 million wearables during the same timeframe in 2018. This means that Apple is still the king of the wearables industry, and the popular AirPods Pro along with the discounted Apple Watch Series 3 will keep momentum on their side.

When it comes to the competition in the wearables industry, there currently isn’t anyone that comes close to the numbers that Apple is putting up. Xiaomi is in second place with 12.4 million wearables shipments in the third quarter of this year, with Samsung, Huawei and Fitbit rounding out the remainder of the top 5.

The revenue for Apple’s “Wearables, Home and Accessories” reached a whopping $6.5 billion in Q3 2019, which is up 54% from the $4.2 billion they generated during Q3 2018. Considering the advancements that are being made in the Apple Watch and the AirPods, it looks like Apple will continue to dominate this sector of the tech industry for the foreseeable future.