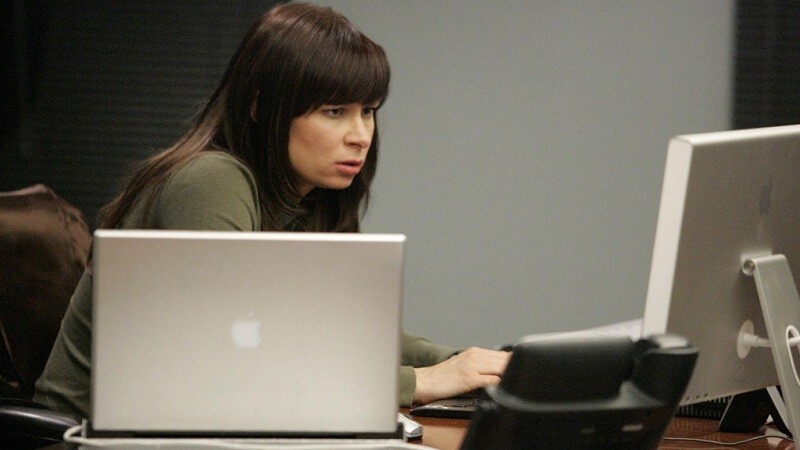 Product placement in movies is something that has been going on for almost as long as cinema itself, with companies making deals for their products appearing movies. While it’s usually simply spotting a product somewhere and nothing more, it has recently been revealed that Apple has a product placement deal with a serious stipulation.

Knives Out director Rian Johnson recently did an interview with Vanity Fair, where he revealed a very interesting quirk to Apple’s product placement of Apple products in movies. He said the following:

“Also another funny thing, I don’t know if I should say this or not… Not cause it’s like lascivious or something, but because it’s going to screw me on the next mystery movie that I write, but forget it, I’ll say it. It’s very interesting.

Apple… they let you use iPhones in movies but — and this is very pivotal if you’re ever watching a mystery movie – bad guys cannot have iPhones on camera.

So oh nooooooo, every single filmmaker that has a bad guy in their movie that’s supposed to be a secret wants to murder me right now.”

It has been known for a while that Apple only allows their products to be shown favorably in movies, but this new revelation sheds some interesting light on the matter. I guess now whenever you see a movie you know that if someone has an Apple product they are a good guy, and if a character suddenly starts using a non-Apple product there’s a good chance they are now a bad guy (as in this case here).