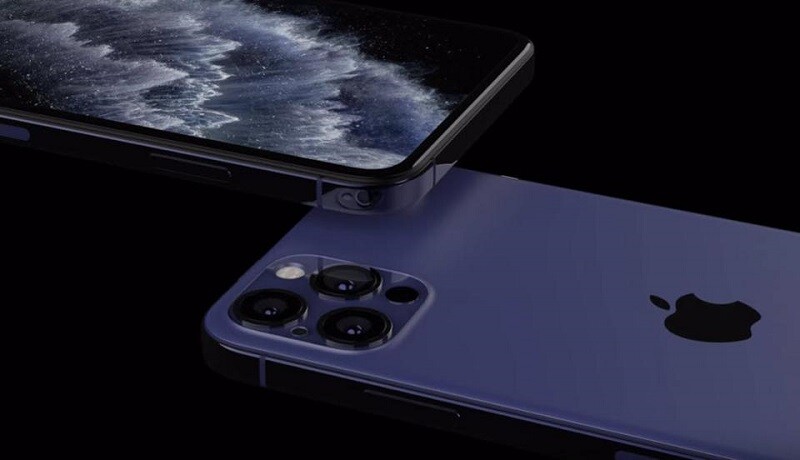 While the iPhone 11 launch lineup left something to be desired if you ask many Apple aficionados, it looks like much bigger things are in store for the successor. While we’ve heard rumors about potential design changes for the device, now we’re hearing about the actual performance improvements. If nothing else, it is extremely promising from what is currently circulating.

The iPhone 12 lineup will come packed with the new A14 Bionic silicon, which is an upgrade over the already-impressive A13 Bionic. The recent leaks show that there will be huge performance gains in both single-core and multi-core departments.

Other reports even suggest that this new A14 Bionic will even outperform the 15-inch MacBook Pro, which is perhaps even more impressive. It’s reported that this will be Apple’s first SoC to run at a speed of 3.00GHz, though it remains unclear how they managed to hit that number while keeping temperatures down.

Apple is expected to launch a total of 4 iPhone 12 models later this year, and every single one of them will have the A14. This means that even those on the lowest end of the spectrum are going to be seeing huge performance boost, which will then only increase with the higher up you go. Prices on the devices remain unknown at this point, but we’ll keep you posted as new information comes to light.

Samsung Galaxy Fold vs. Huawei Mate X – The foldables are finally here
iPhone 12 Launch Might Be Delayed By Months