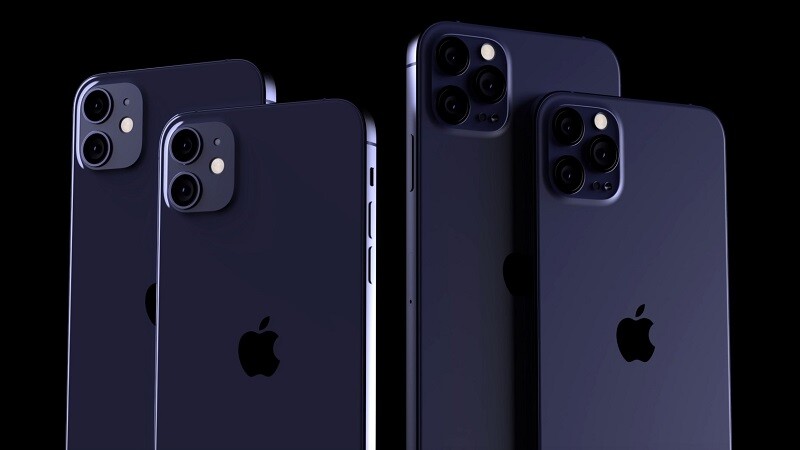 The corona virus pandemic has not only resulted in serious health concerns for people around the world, but has also had a massive impact on the economy and the production of businesses everywhere. While we’ve already heard about many other delays recently, now it looks like Apple is poised to hop on the bandwagon regarding the release of the iPhone 12 lineup.

This information comes from Japanese news site Nikkei, who claims that Apple is preparing to delay the launch of the iPhone 12. While a specific length of time for the delay was not specified, it will reportedly be at least a few months. Nikkei said the following about this new information:

“Supply chain constraint aside, Apple is concerned that the current situation would significantly lower consumer appetite to upgrade their phones, which could lead to a tame reception of the first 5G iPhone,” said a source with direct knowledge of the discussion. “They need the first ‌5G iPhone‌ to be a hit.”

Of course, everything is very uncertain at the time being, as it remains to be seen how much longer it will be until this pandemic is under control. With that being the case, the company is monitoring the situation closely, though are willing to wait until May until they make a final decision.

Apple currently has a worldwide work from home order, and recently announced an extension of it until April 8th. Stores are expected to begin reopening in mid-April, though a source from MacRumors claims that stores in the United States will not be among the first opened.

The plan at the moment is to keep the current launch plans in place, with the iPhone 12 lineup launching in later in the year as they usually do. This lineup is also highly-anticipated considering that it will be the first iPhone lineup to feature 5G. Apple wants to ensure that these devices sell as well as they possibly can, and pushing them to an early 2021 launch may be necessary.

Of course, nothing is official at this point, so we’ll keep you updated as more information becomes available.