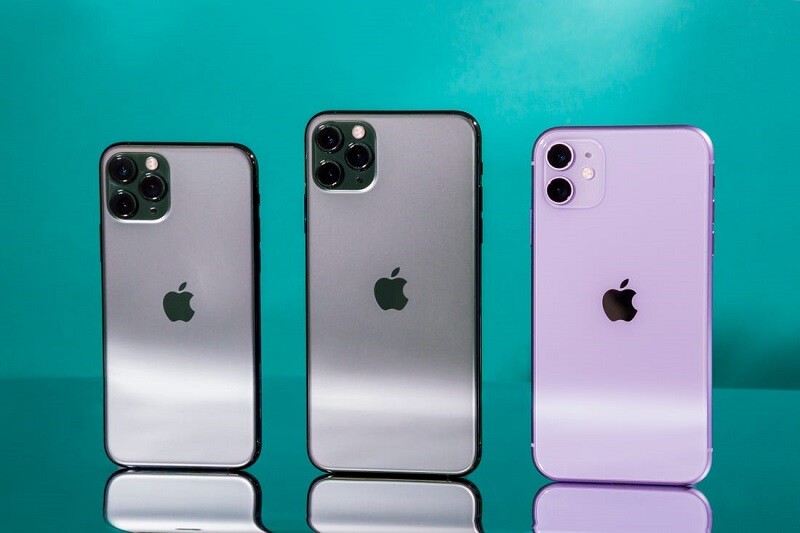 The iPhone 12 lineup is still on track to launch later this year, even with all of the delays that have been a result of the COVID-19 pandemic. While we’ve heard rumors regarding what we can expect from this lineup, today we’re receiving a new report suggesting that the devices will start with twice as much storage as usual.

This new report comes from Jon Prosser of the YouTube channel Front Page Tech. Prosser claims that the iPhone 12 lineup will start with 128 GB of storage, which is twice as much as the standard 64 GB of storage that previous devices in their lineups have started with. It remains to be seen what this means for the price tags for these phones, but it stands to reason that they will be slightly more than usual.

This trend of the base amount of storage for iPhones has been a trend with Apple’s smartphone devices for a while now. 16 GB used to be the lowest storage option, then it was 32 GB, then 64 GB. More storage is always a good thing considering apps are getting bigger and taking up more space, but hopefully it doesn’t cause too much of a spike in price.

The unveiling of the Apple iPhone 12 lineup is set to happen in September, but the highest-end model likely won’t be available to order as soon as the cheaper models.