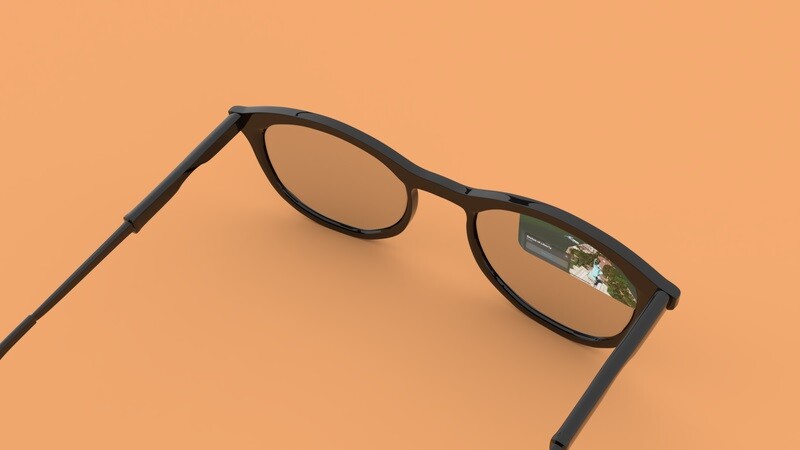 Apple seems to have massive success in just about every endeavor they embark on, and it looks like they will be adding a new facet to their wearables category in the not-so-distant future. A new report claims that they will be unveling their long-rumored augmented reality glasses next year, with the release happening the following year.

This information comes from Jon Prosser, who has proven to be a reliable source in the past. He claims that the Apple Glasses will be unveiled in March-June 2021. Ming-Chi Kuo recently predicted that the glasses will launch in 2021, so with these two pieces of information it looks like a reveal in 2021 and a launch in 2022. This would line up with the release processes of other popular Apple products, which would be unveiled and then released several months later.

This will likely be done so that developers have time to work on apps and experiences for the device, and to prevent leaks. What these rumors don’t address is that it was previously reported that Apple is working on two head-worn augmented reality products, with one being a bulkier headset and the other being sleeker glasses. The bulkier headset was previously expected to launch before the glasses, though it remains to be seen if that is still the case.

As always, this is not official information from Apple, so it needs to be taken with a grain of salt. However, considering the reliability of the sources, we’re going lean towards believing these rumors. We’ll be sure to bring you more information as soon as it becomes available.