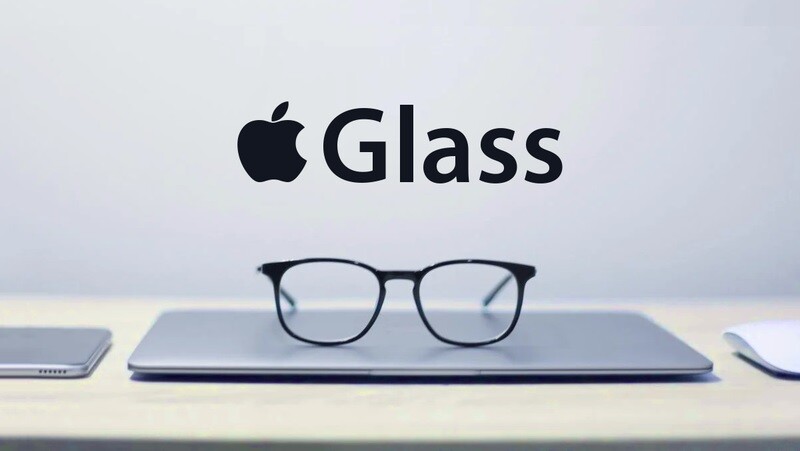 We reported recently that Apple’s plunge into the augmented reality glasses market would be announced next year, with the Apple Glasses then releasing in 2022. While that looks like it is still the case, we have some additional information on what to expect and even what the glasses will be called.

Front Page Tech host Jon Prosser has shared some new tidbits on these glasses, starting with what will apparently be the official name of “Apple Glass.” There will of course be different versions of these glasses, though it looks like the cheapest ones will be $499. The following is a breakdown of all the information we have for you:

Apple is also reported to still be working on a VR headset along the lines of Oculus Quest and HTC Vive. This headset is actually expected to launch before Apple Glass, though additional information on its features are scarce. We’ll bring you more information as soon as it becomes available.