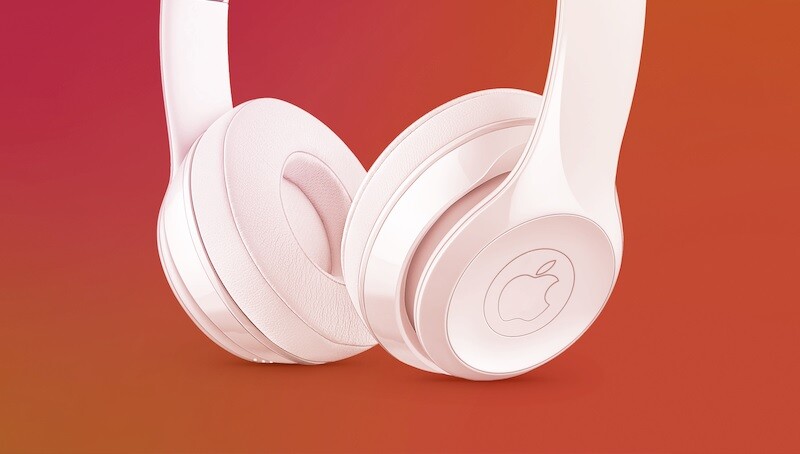 Apple has enjoyed big success with their AirPods, with the original kicking things off for the company’s earbuds plunge and then the AirPods Pro taking things up a notch. However, it looks like the company is looking to take things even further with over-ear headphones, and they’ve apparently already started production.

A new report from Taiwanese site DigiTimes claims that the over-ear headphones, called AirPods Studio, have begun production ahead of whatever other reports claimed recently. They said that “As Apple is likely to accelerate dropping its wired earphones, the vendor will resume normal shipments for AirPods 2 in the second half of the year and its new over-ear headphones, dubbed ‌AirPods Studio‌, has also kicked off production, all securing growth momentum for rigid-flex boards suppliers for the devices, including Unitech Printed Circuit Board and Compeq Manufacturing, the sources said.”

While that’s all of the information that can be gleaned from the report, considering that production has already begun it stands to reason that these will be announced and released relatively soon. Apple is set to kick off the virtual Worldwide Developers Conference next month, and that could be the perfect opportunity for the company to reveal these new headphones.

Previous reports on the AirPods Studio claimed that the headphones will start at $349, which matches the Beats Studio 3 price. A pair of models with premium leather-like and more breathable fitness-friendly fabrics are also expected, as well as ear and headband padding that attaches magnetically for easy swapping. We’ll keep you posted as more information becomes available.