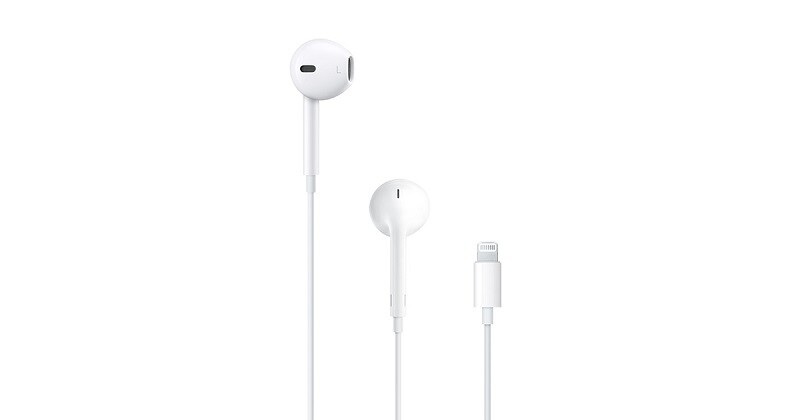 iPhone owners are accustomed to opening their new phones and also getting some EarPods and a charger in the process, but things may be about to change. Analysts at Barclays report (via MacRumors) that EarPods will not be included with the iPhone 12, which is reportedly being done in an effort to get Apple users to buy AirPods.

This is, of course, an extremely risky move on Apple’s part if true, because they would be inconveniencing the user and trying to get more money out of them in the process. It’s worth noting that the company has been including wired headphones in the box ever since the original iPhone, so these are something that Apple users have just come to expect at this point.

It also would be a strange move considering that Apple’s AirPods are already selling extremely well, and really don’t need some shady move like this to make them a success. Doing so would just be a greedy move on Apple’s part, unless removing the earphones also takes some money off the final price of the iPhone 12.

We need to take all of this with a big grain of salt for the time being, considering it isn’t official word from Apple. Barclays have been right in the past, though there have also been instances where they have been very wrong. As a result, we’re just going to have to keep our eyes open for more information.