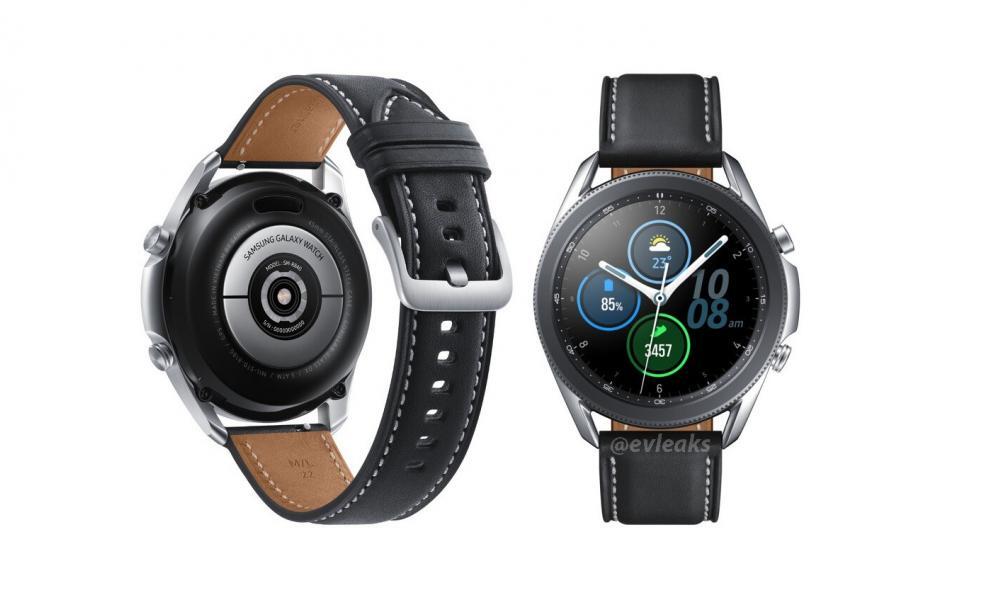 The smartwatch market is one that keeps getting bigger and bigger, though it’s also one that Apple has had a stranglehold on ever since they entered the ring. However, Samsung is set to reveal their Galaxy 3 watch next month, and recent leaks show that it’s going to give Apple a run for its money.

While we’ve gotten several leaks in the past regarding certain features that the watch will have, today we’re getting leaks on the actual press renders for the watch. As can be seen from the image at the top of this post, the watch looks very sharp with a design that is much more reminiscent of a traditional watch. The watch will be released in both 41mm and 45mm sizes, with two different color schemes.

These leaks come courtesy than @evleaks on Twitter, with the images showing both black and bronze color schemes. This person has been reliable in the past, so it stands to reason that these leaks will likely end up being true.

The most likely scenario is that Samsung reveals this new watch along with the Galaxy Buds Live next month, where we’ll get official information on the specs and price. Previous reports have claimed that both devices will launch in August, though specific price points are up in the air. We’ll keep you posted as more information becomes available.