Microsoft Stops Producing the Kinect Despite Its Non-Gaming Applications 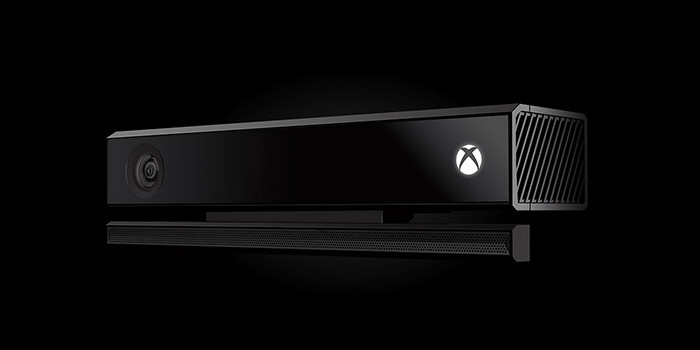 Microsoft Stops Producing the Kinect Despite Its Non-Gaming Applications

The Kinect, the device that was supposed to turn a gamer’s body into the controller, is no longer being produced. This is worse news than you realize, because the Kinect has found a home outside of gaming.

According to Co.Design, Alex Kipman the mastermind behind the Kinect and Matthew Lapsen the General Manager of Xbox broke the news that Microsoft has stopped producing the device. While the company will not manufacture any new Kinects, it will still support people who use the device. This is good news, because some people still use it for non-gaming projects, including the Studio for Creative Inquiry. The director of the studio, Golan Levin, stated the following:

“You know, we’re all at the whim of capital. And there’s no expectation that Microsoft should do something that doesn’t support their bottom line. But this is one of those times I’m sad to hear a tool which is used for so many different applications, and is so ubiquitous, and has served crucially as a platform for so much creative experimentation, culture progress, and secondary innovation, in so many different fields, isn’t supporting their core business. Someone has made the decision that there aren’t enough games being sold that use it and it’s a shame.”

The Studio for Creative Inquiry isn’t the only company that uses the Kinect for non-gaming purposes.  The University of Pittsburgh Human Engineering Research Laboratories wants to use the Kinect to coach wheelchair users how to properly transfer in and out of their wheelchairs, and NASA even developed a robotic arm that was controlled by the Kinect. Heck, Microsoft is using the Kinect’s core to power the Hololens, which is another of Kipman’s creations. Granted, while the Kinect was primarily developed for games, and most of those games sucked (Sonic Free Riders and Steel Battalion come to mind), the device itself was still revolutionary, as it demonstrated that markerless motion capture devices could be produced inexpensively.

While Microsoft will continue to provide technical support to any organization that wants to control robots or create interactive art exhibits with a Kinect, if the device breaks down and needs to be replaced, eventually these organizations won’t be able to buy a new or refurbished one. Furthermore, companies that want to use Kinects for future non-gaming projects will have to deal with steadily dwindling stock. With luck, other companies will make their own Kinect-like motion capture devices before we run out of Kinects. Or, better yet, Microsoft will decide to resume production. While the device isn’t fit for gaming, it has many other, more important applications.