LG G4 said to have a brother, shows up on GFXBench 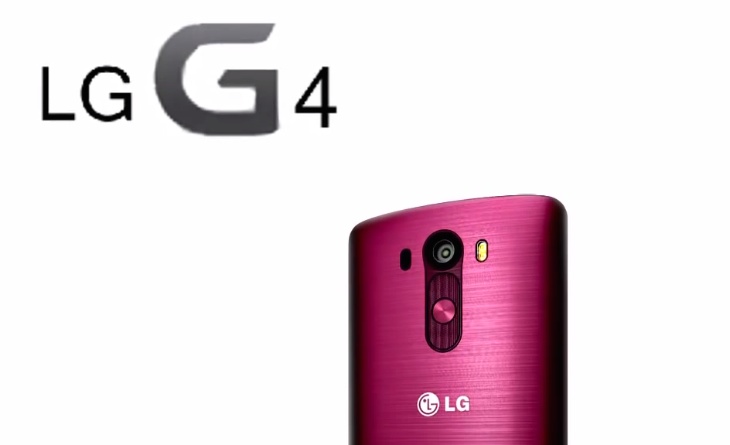 LG G4 said to have a brother, shows up on GFXBench

LG G4 is expected to be announced at MWC 2015, but we don’t have too much information about its look, specs or most of the other details yet. However, on the GFXBenchmark website we’ve found a benchmark test for an LG smartphone with a model number of H959 and it is rumored that this is the LG G4s, otherwise known as LG G4’s little brother.

So, the benchmarked smartphone would have a 5.5 inch FHD (1920 x 1080) display with the latest and greatest Qualcomm Snapdragon 810 SoC clocked at 1.9GHz, Adreno 430 GPU alongside 2GB of RAM, 16GB of internal storage, 2MP front facing camera and 12MP rear camera. As for the operating system, LG G4s would run Android 5.0.1 Lollipop. If you think this could be the LG G4 you might be wrong, because some of these specs are lower than those of the G3. For example, the display resolution (rumored device has a 1080p display while G3 has a 1440p display), rear camera (rumored device has 12MP and G3 has 13MP) and so on.

LG will definitely launch a lower-spec version of its flagship, as they did last year with their LG G3s, which has an inferior processor and lower screen resolution when compared to its bigger brother, the LG G3. Even Sony launched a Compact version of their flagship. For example, the Xperia Z3 flagship has a little brother called Xperia Z3 Compact. So don’t get them confused. 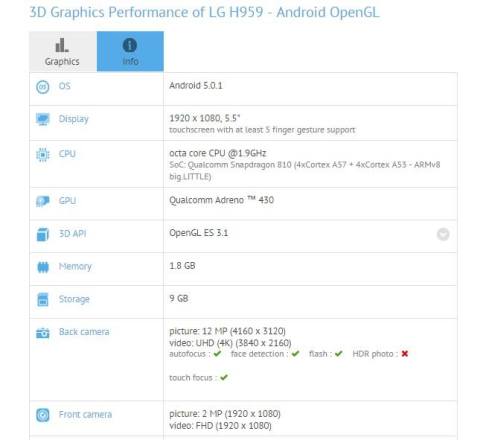