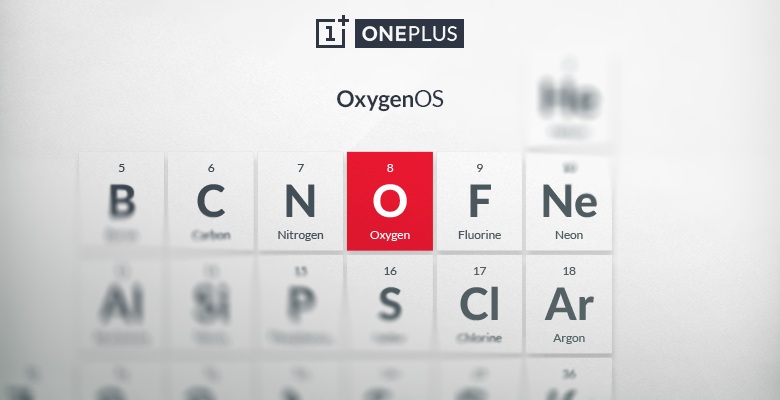 Chinese manufacturer OnePlus is looking to leave CyanogenMod behind for good and is currently focusing on the new custom Android ROM that will power the upcoming OnePlus Two flagship. Following the scandal with Cyanogen in India last year, OnePlus revealed that it will no longer be able to provide users in the country with OS updates and that they were working on a custom ROM for their future devices. While we still don’t have a lot of official information in regards to the said ROM, the company revealed yesterday that it’s going to be called OxygenOS, so at least we now have a name.

At the moment, we can’t be absolutely certain that the OnePlus Two will run on OxygenOS as it hasn’t been confirmed yet, but chances are that it will given that the partnership between OnePlus and Cyanogen is quickly dissolving. Basically, the company doesn’t really have much choice but to equip their flagship with the custom Android ROM. Most details surrounding the OxygenOS are still unknown, but we’ll be able to learn more about it soon. OnePlus went on the forums to say that we can expect more information to arrive on February 12th and we’ll definitely keep our ears peeled for that. Hopefully, the company will also shed a bit more light on the OnePlus Two next month because we’re just dying to find out more.

Meanwhile, word on the street is that we might not see the flagship in the near future as it has been delayed until the third quarter of the year. According to a report by Forbes, the delay is being caused by “manufacturing challenges” with the Qualcomm Snapdragon 810 chipset. The report also mentions that the device will actually be marketed as OnePlus 2 instead of OnePlus Two. That said, these are just rumors and we advise you to take them for what they are until OnePlus actually confirms them. We’ll make sure to let you know as soon as we have new details on the OnePlus Two or the OxygenOS. Stay tuned.

LG G4 said to have a brother, shows up on GFXBench
iPhone 6 bugs on iOS 8 and how to try and fix them