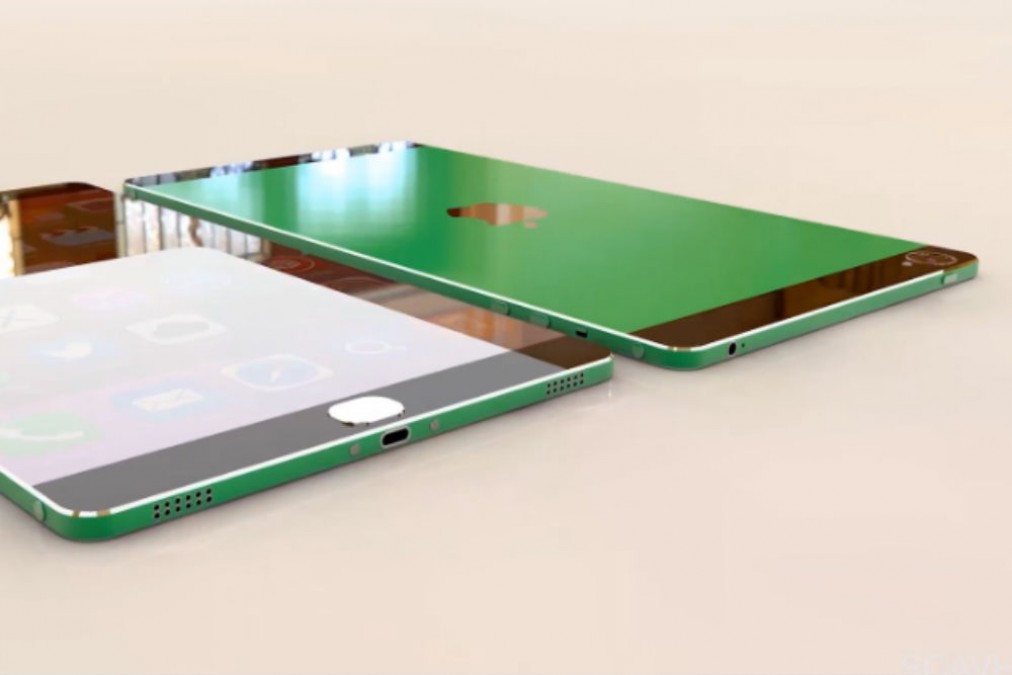 Apparently, with IFA Berlin 2015 starting this week and with the release cycle of the iPhone coming to a close once again, Apple is gearing up for an unexpected launch event: the iPhone 7 launch event. According to reputable EuroNews, the iPhone 7 release date is set for September 9 by Apple. Invites were sent out last week hinting at new Siri features, so one of the main features we’re expecting is a revamped voice control and command center that can be integrated with all iOS devices and even smart home appliances.

Apple is putting a lot of emphasis on integration when it comes to the iPhone 7 features, as the new smartphone will feature commands to integrate with OS X and other iOS devices, acting like a hub for everything electronic in your house. The concept of a completely connected home has taken off nicely in the past few years and it is apparent that Apple wants to take hold of the relatively new and popular trend.

Besides the new input method, the iPhone 7 is also said to feature a considerably larger battery, thus tackling the age-old complaints about battery life. Both the iOS and Android community are pretty strung out when it comes to battery life, seeing as it’s hard to find a smartphone that can last at least two days with moderate and heavy use. Apple aims to change that with the iPhone 7 as rumors of a new battery technology in development have been circulating in the community for the past few weeks.

It looks like the iPhone 7 or even iPhone 6S (Apple didn’t name the new device in the invites they sent out) won’t improve much on performance and features, but it will improve in the key areas of battery life and integration, as well as input. Even though there are few authentic leaks about the iPhone 7 and iPhone 6S out there, the hype is constant and it is clear that people are expecting a lot from the new release and Tim Cook surely knows that.

Some are hoping for a cheaper iPhone 6c to appear, and that’s a distinct possibility, too. A large part of the smartphone enthusiast community prefers affordability in the face of premium build materials and they would definitely go for a plastic iPhone 6. With that in mind, we really don’t know what to expect from the September 9 launch event of the iPhone 7. Fortunately, all will be revealed in a matter of days.