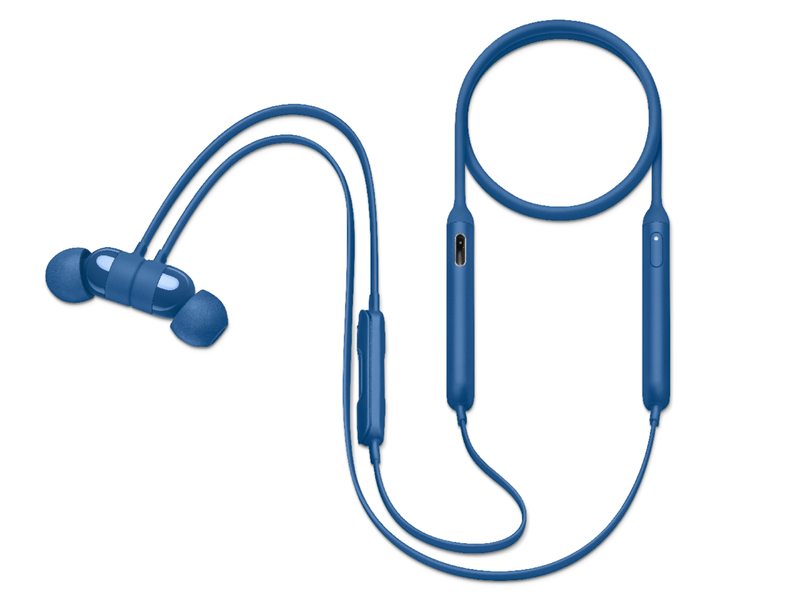 The launch of Apple’s iPhone 7 was met with controversy due to the lack of a headphone jack. Apple claimed this inclusion was to make the phone thinner, but many users are missing the jack and resenting the fact that one of their only options for headphones at the moment are the Apple Air Pods. While using headphones in a jack is out of the question for this release, fans of higher quality audio will be happy to hear of the impending launch of the Beats X wireless earbuds, coming February 10th.

The Beats X wireless earbuds will feature a W1 chip for quick and easy pairing with iOS devices and Macs. The earbuds will retail for $149.95  and are available in gray and blue in addition to the previously announced white and black color options. Those who enjoy Beats products but aren’t Apple users should rest assured knowing that they also work with Android phones. According to Apple, the Beats X earbuds have a battery life of 8 hours, and you can enjoy an additional 2 hours of listening time by just plugging them in for 5 minutes. The headphones charge via a lightning connector, which is a first for Beats headphones that usually charge via microUSB.

Beats X earbuds include a “Flex-Form” cable that allows the headphones to rest comfortably around your neck. The earbuds also connect to each other magnetically when not in use. Included with the purchase are a carrying case and removable wingtips for a tighter fit. While this release doesn’t make up for the lack of a regular jack, it’s nice that the options for wireless headphones are expanding beyond the original Apple Air Pods.