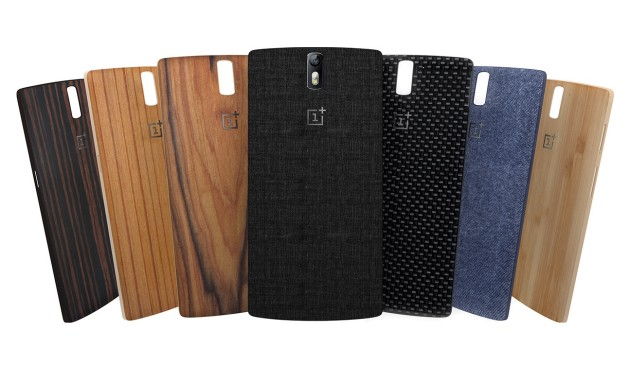 [update] The OnePlus X release date is confirmed for September 29 by Chinese company OnePlus. Events will be taking place in London, India and Beijing on the same date, most likely all introducing the new smartphone which will be the first sold without an invite from the get go.

Today is the day of the OnePlus even in India where we were expecting to see the OnePlus X revealed. However, that is not the case. Today’s event in Bangalore, India was more of an industry meeting than anyting else, as the Chinese start-up company announced the Make in India initiative, through which they will start manufacturing smartphones locally in a Foxconn facility. The OnePlus X release date is said to come about a week later, next Monday, and a report from GforGames  includes an interesting set of new features sported by the handset.

The OnePlus X belongs to the mid-range category, as expressed by CEO Carl Pei and various rumors and leaks that have come to light in the past few weeks. The report confirms what we’ve speculated before, as the device seems to be running a Snapdragon 801 CPU, like the OnePlus One. What we didn’t think of, however, is the addition of Force Touch. According to the source, Force Touch will be the main appealing feature of the handset and it will work in a similar way to the Xiaomi Mi4C.

Although full Force Touch capabilities on the 5-inch FHD display of the OnePlus X would have been nice, that seems unlikely for a flagship smartphone. Nonetheless, adding a pressure sensitive bezel or side would be a neat addition to the device. Other OnePlus X features include a rather interesting camera setup with a 13 MP shooter on the rear, complete with autofocus and LED flash and a 5 MP shooter up front. The report alleges that the device will also sport dual front-facing speakers like the ones in the HTC One M8, as well as a waterproof unibody design.

The OnePlus X should be outfitted with 2 gigs of RAM and 16 GB internal storage and a microSD card slot might be allocated for extra expansion. The handset will also support fast charging and wireless charging and it will run on the company’s own OxygenOS. While there are doubts, the OnePlus X might be an India-exclusive release. Seeing as the company did not discuss the new smartphone yet at today’s event. the OnePlus X remains a mystery – albeit an interesting one.