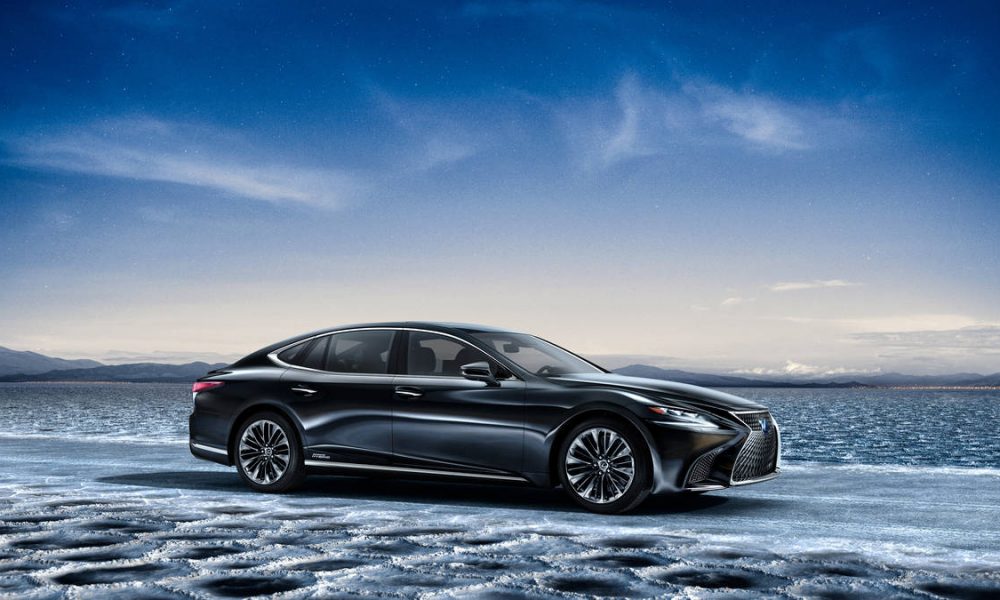 Toyota, Owner of Lexus, is bringing the luxury brand to India almost two decades after its introduction in China. This move shows that Toyota acknowledges the potential of expanding into India. As the second most populous country with an income that’s been quickly rising, bringing Lexus to the country could be the start of some big profits for Toyota.

The rollout will be slow at first, with Lexus offering two SUVs at showrooms in New Delhi, Gurgaon, Mumbai and Bengaluru, according to a company statement.

“We see opportunities mapped to the remarkable growth the country is experiencing,” Akitoshi Takemura, Lexus India senior vice president, said in the statement. “This is just beginning. We look forward to bringing more exciting products to India in the future.”

Over the last 10 years, purchases of passenger vehicles have more than doubled, largely due to the increased income Indians have at their disposal. Boston Consulting Group said on March 21st that “consumer spending is set to triple to $4 trillion by 2025 with rising affluence.” 2025 will also mark the first year that the wealthy represent the largest consumer segment, with an anticipated 40% of consumer spending coming from the upper class.

Though Lexus is obviously optimistic about the potential of the Indian market, the automobile sales are still 1/10th of neighboring China despite a similar population. Toyota’s also not the first luxury brand to notice the potential of the country, and Lexus will have to compete with the likes of BMW, Audi, and Mercedes Benz for the wealthy consumer’s business.

There’s no denying that India is making leaps and bounds when it comes to increasing its wealth, but only time will tell if the populous country can become a huge market like China or if it will remain a second-rate foreign market for years to come.