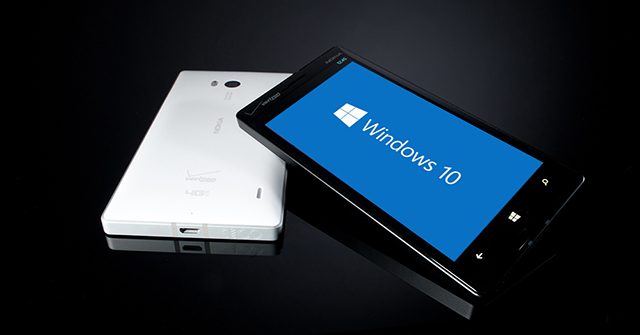 When considering the way companies release their mobile OS updates, Microsoft decided to have full control over their Windows 10 mobile update. By deciding when their system updates are released, they want to solve problems that have been raised by Android users.

Android users have to wait out for months until an update is released on their smartphone and there are several different versions of Android OS at the same time on all Android devices. These problems arise because the testing process starts at Google where they test the new OS update on each phone model and send it to mobile carriers, who conduct their own testing and have control over the update release for their device.

Apple uses a different kind of testing process, they create the mobile OS update, they test it and they decide when the update will be released, without involving mobile carriers. Microsoft aspires to do something similar to Apple but by involving carriers. Windows 10 mobile updates will firstly be tested by Microsoft engineers and then it will be sent to members of the Windows Insider program who receive early access to the update in exchange for feedback.

The company will also send the OS update to mobile carriers to better test the reliability of the update, but carriers won’t be allowed to release the Windows 10 Mobile update until Microsoft says so. Lumia 950 and Lumia 950 XL will be available on the market from November and they will be powered by Windows 10 Mobile. Other older versions will only receive the free upgrade somewhere in December.