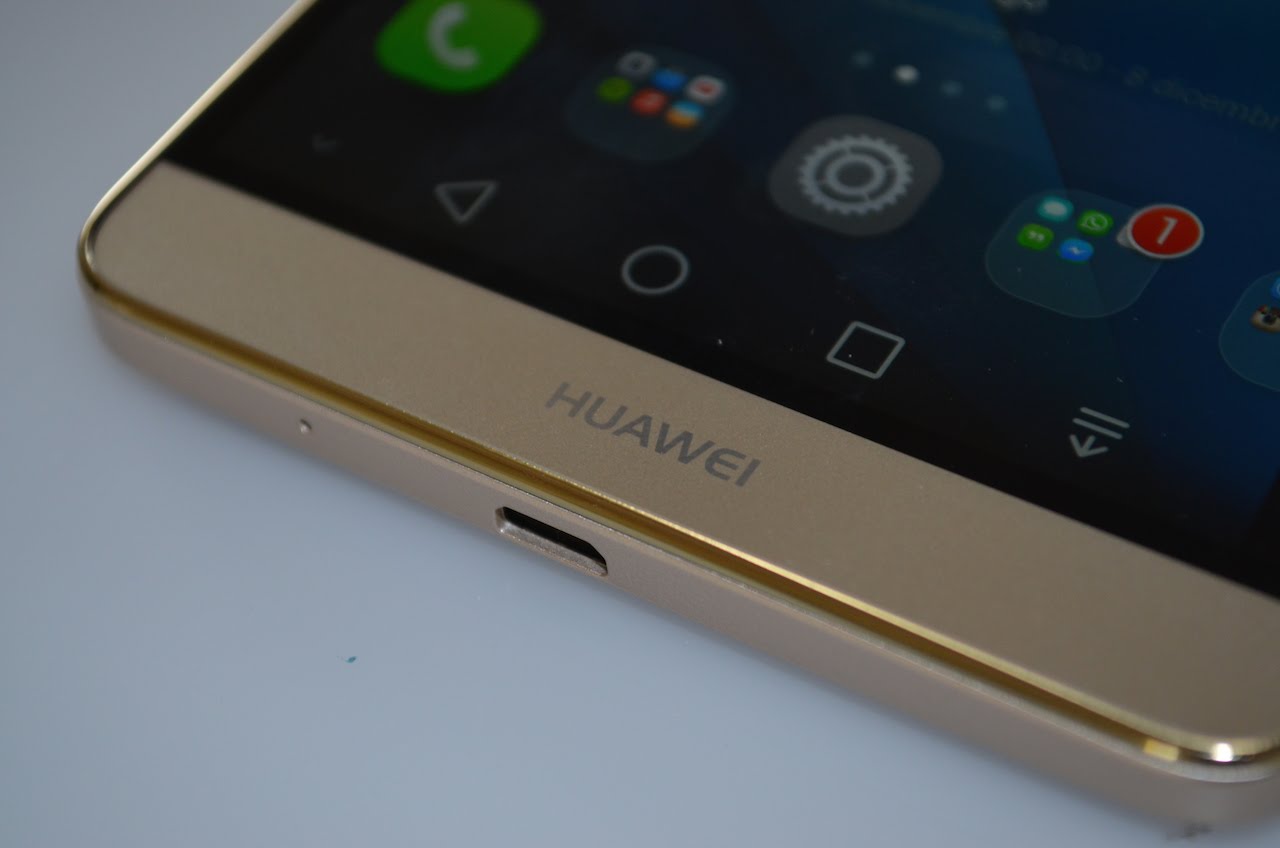 Huawei broke into the American consumer electronics market in style this year with the Nexus 6P, developed in conjunction with Google. The Chinese company is taking advantage of the fame and hype around its name at the upcoming launch event to be held in Shanghai on November 26. At this event, the Huawei Mate 8 release date should be revealed, all the while the Huawei Watch goes on sale. The Huawei Watch release is for the Chinese market, as the wearable was first introduced in September at the IFA Berlin tech conference.

The Huawei Mate 8 is the company’s flagship for the year, after the Huawei P8 and P8 Lite. With a design that is expected to be familiar and in the same minimalistic design as the Nexus 6P, the Huawei Mate 8 is among the most anticipated devices of the year. Although Huawei is not a very popular brand on the international market, in the last few years they have improved their hardware and prices and positioned themselves as a global company that doesn’t only make phones for a certain audience.

The launch event will be held at the Shanghai Expo Center, where the Huawei Watch availability and pricing in China should be officially confirmed. The schedule is going to be focused on the Huawei Mate 8, possibly introducing a bundle deal for Chinese customers who want the Mate 8 and Huawei Watch at the same time. The Huawei Mate 8 launch is anticipated by many because the predecessor, Mate 7, was one of the best devices launched in 2014, gaining a lot of pull in the Android community.

The Watch seems to be the focus, but we know the Mate 8 will take the limelight

Rumors about the Huawei Mate 8, its specs, design and features started early last Summer, but only now do we feel truly close to the official release. Specs of the device will focus around Huawei’s new processor, the HiSilicon Kirin 950 octa-core 64 bit CPU. 3 or even 4 GB RAM should accompany the new player, alongside three different storage configurations: 32 GB,  64 GB and 128 GB. Depending on variant, the Huawei Mate 8 price will fluctuate between  $500 and $600, which are decent prices for flagship devices.

The display of the Mate 8 will be on the extremely big side, taking after the original Nexus 6 launched with Motorola last year. The device will sport a 6-inch AMOLED panel, and apparently, there will be two resolutions available. A cheaper model with a 1080p resolution and a high-end model with a 2K QuadHD display are both reportedly being prepared for the launch event. According to leaked certification documents, the Huawei Mate 8 will sport a 4100 mAh b attery in all its variants, as well as 16 MP camera on the rear with optical image stabilization and laser autofocus.

Huawei has been on the metal bandwagon for a long time, when considering smartphone design, so we are convinced that the Huawei Mate 8 design won’t stray from that ideal. A metal unibody, wireless fast charging and a fingerprint sensor will all be present within the smartphone, alongside Android 6.0 Marshmallow out of the box. Huawei is going to add its own tweaks to the OS, but international users should not expect to have a lot of bloatware on this phone.

Sine the Huawei Mate 8 release date is set for November 26 in China, we expect an international release to occur within a couple of weeks, if not sooner. Although official information about pricing and availability are not available at the time of this writing, sources tell us to expect some neat sales for the US market ones the holidays come around. Take all this with a grain of salt, because we will be back with more. 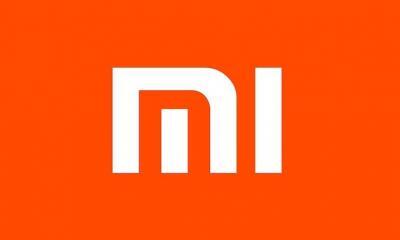