Ransomware demands $500 from gamers to play 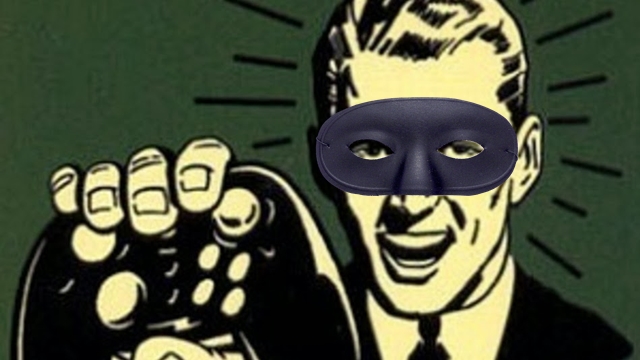 Ransomware demands $500 from gamers to play

A new type of ransomware has been discovered by security analysts that targets gamers and holds their games hostage until they agree to pay $500 to the perpetrators. Researchers over at Bromium discovered that the crypto-ransomware is called TeslaCrypt and it targets mostly Steam games. According to the company’s analysis, the ransomware targets more than 50 extensions from single and multiplayer games, as well as game development software used for Steam games.

Gamers across the world might want to pay attention when surfing online, because the new ransomware is hosted on a WordPress site that redirects to the Angler clip. It’s rather easy to get infected with the ransomware as you might accidentally click a seemingly blank space on the website, which in fact contains a hidden banner with a Flash clip. The good news is that the exploit only seems to be working on Internet Explorer 11 and Opera browsers. 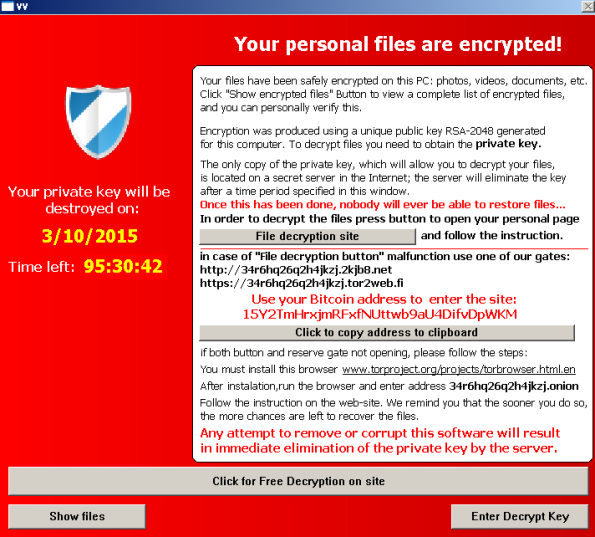 At the moment, those affected by the ransomware have no way out. Once they get infected, their games are encrypted with a key which TeslaCrypt says that it will destroy within three days if gamers don’t pay up. Naturally, security analysts are advising gamers to not give in to the pressure, although losing a lot of game data might look like the end of the world for many out there. Once the ransomware is on your computer, your wallpaper will be replaced and you will be prompted to go and download Tor in order to pay the hackers. According to the affected users, you will have to pay either $500 in bitcoin or $1000 through Paypal. You’re going to have to install Tor if you want to comply and pay up, which is actually kind of normal in these cases.

At the moment, games like Elder Scrolls, Half-Life 2, Dayz, Diablo, Fallout 3, StarCraft II, Warcraft III, BioShock 2, Call of Duty, Dragon Age: Origins, Resident Evil 4, World of Tanks, Metin 2 and Metro 2033 seem to be the targeted games, although there are others in the mix as well. Besides locking access to the games, the ransomware also encrypts DLCs and mods, save files, documents and even photos associated with your games. That being said, all gamers beware of what they’re clicking and pay special attention to obvious blank spaces on webpages, because they might be hiding horrendous things.

Flappy Bird, Snow roll or ZigZag which is more annoying
Another Heroes of the Storm Beta keys giveaway