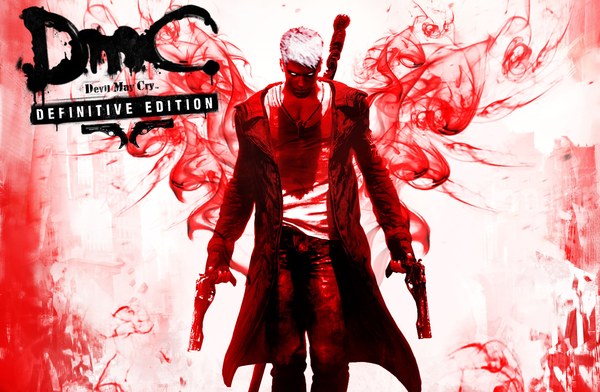 Capcom has recently revealed that they have plans to release more HD remasters of “popular older games” by the end of March 2016.

The publisher responsible for bringing us Street Fighter and Resident Evil touched upon these plans during a presentation of its latest financial results; specifically stating that it planned to “utilize existing intellectual property, such as by selling HD remastered versions of popular older games.”

Capcom have already released remastered versions of DmC: Devil May Cry and Resident Evil (the latter managing to quickly sell over one million units) and have a remastered version of Devil May Cry 4 set to hit the PS4, Xbox One and PC in the summer. They are even rumors of a remaster of Resident Evil Zero, which was originally released on the GameCube in 2002 but Capcom haven’t confirmed anything.

Admit it. You want this. Don’t lie.

What else could Capcom have planned? The specific mention of “popular” is most intriguing. Maybe a Viewtiful Joe re-release? Or The Misadventures of Tron Bonne? Dare we dream of an HD remake of a Megaman game? Only time will tell.

Devil May Cry 4: Definitive Edition was released on March 10th for PS4 and Xbox One. This remastered version includes all the DLC and runs at 1080p/60 fps.