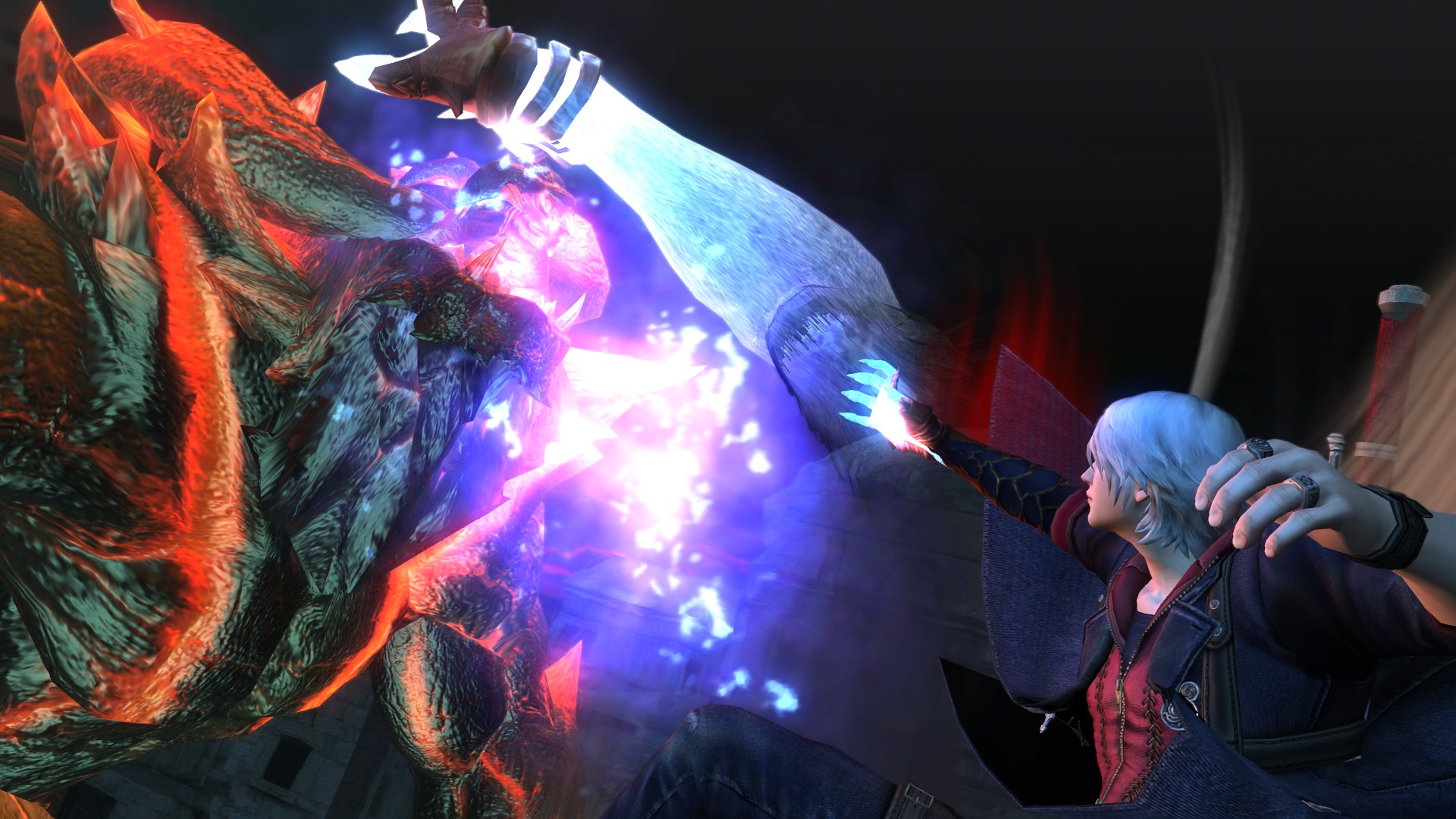 Devil May Cry 4 Special Edition, the new version of the action game developed by Capcom launching soon on consoles and PC, is going to include extra content not found in the original version of the game such as three new playable characters and a few extra costumes. Details on these extra costumes included in the game have been scarce, however. as the only thing we currently know on the matter is that there will be palette swap costumes as well as brand new ones.

Details on a new costume that will be included in the game have emerged online recently thanks to a Japanese player who has managed to play the game during a recent Capcom promotional Japanese tour. According to this player, Nero will be able to use a Vergil costume, which makes sense somewhat as it’s been strongly hinted that Nero is Vergil’s son. As there are no images of this costume floating around and no official confirmation from Capcom, we must treat all this as a rumor until more comes in on the matter.

A couple of days ago, a new Devil May Cry 4 Special Edition gameplay video has surfaced online. This video, called Vergil Combat Introduction, showcases the fighting style of one of the new playable characters of the game.

Devil May Cry 4 Special Edition will be released in Japan on June 18th on PlayStation 4, Xbox One and PC as a physical and digital release. A Limited Edition will also be released in Japan next month, featuring several extra goodies that no fan of the series will want to miss The North American and European release, which have yet to receive a final release date, will be digital only releases. We will keep you updated on the Western release date as soon as more comes in on the matter so stay tuned for all the latest news on Capcom’s upcoming action game.