Nine British Comics That You Should Read | Intro 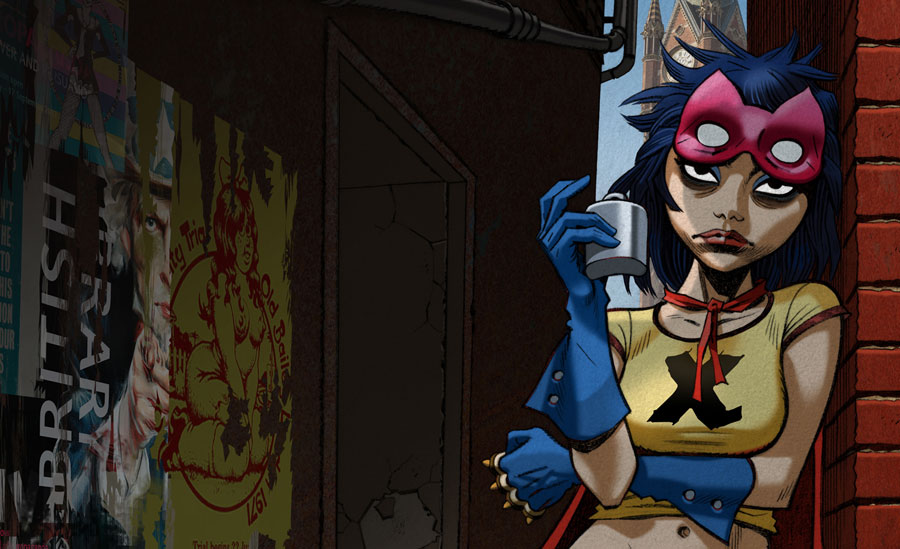 Nine British Comics That You Should Read | Intro

As I’m sure you’ve no doubt worked out by now, because I say words like arse, I’m reluctantly British. Now I’m not a patriotic man by any means but in August of 2014 I went to an exhibition put on at the British Library: Comics Unmasked: Art and Anarchy in the UK, and I was very surprised at the sheer amount of culturally significant British comics that actually came from the UK.

I was of course fully aware of The British Invasion, some of my favourite writers of all time came from that era, but I was surprised at the amount of comics that originated in Britain that I did not know about. It got me thinking and now as I brush up on my comic book history and dig back into my exhibition book and the wonders of the internet I plan to bring you ten British comics that I think you should read.

Some of the entries on this list may surprise you. I’m sure there are a few you haven’t heard of, but most of all I’m sure that there are ones here that you could really get to like. So, what are my standards? Well I’m largely going to talk about comics that are:

Or are culturally and thematically about Britain

Before I get started I want to talk properly about the British Invasion because it’s something that I don’t think I’ve properly explained. I’ve certainly mentioned it but what was ‘The British Invasion’? Well to put it simply it was a group of British comic writers (Neil Gaiman, Alan Moore and Grant Morrison amongst a few others) who were hired by DC to write largely on their new Vertigo imprint in the late 1980s. The titles included work such as Sandman, Animal Man and Swamp Thing. I’ll explain more in depth a few weeks from now when I publish my upcoming article A Love Letter to Vertigo but for now in brief, that’s all you need to know.

As a side note I highly recommend any fan of literature to visit the British Library if they ever come to London for whatever reason. It is the largest library in the world and more or less everything you could ever want there, and with plenty of exhibitions it really is a must for any bookworm, both tourist and local. With that said, let’s begin.