An Appraisal of Dave McKean 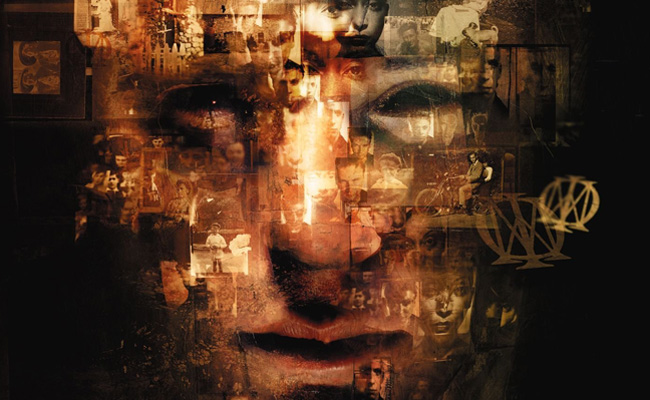 An Appraisal of Dave McKean

Dave McKean is one of my favourite artists of all time. I’ve spoken about him a few times before and his OH-MY-GOD-PLEASE-MAKE-IT-STOP artwork that has fuelled my night terrors for years, however he is a great artist and probably one of the best in the industry. McKean’s work is very different from the other types of work that you see in comics and because of this it’s more common to see McKean work on covers rather than illustrating mainstream comics.

When working with Grant Morrison he was quite resistant to do Batman as he didn’t like the character, finding it silly, and he outright refused to draw Robin, which Grant Morrison has later claimed was for the best as it added to the feeling of Batman being trapped in Arkham Asylum during the events of A Serious House on Serious Earth.

Dave McKean has been a frequent collaborator of Neil Gaiman’s, working on the covers to many of his books such as: Coraline, The Graveyard Book, Sandman and Neverwhere but also has illustrated his comics: Mr Punch and Violent Cases, which I’ve previously covered in my articles before.

Something that he is very good at is using his art style to shock in some way. Throughout his work on Mr. Punch he saved the photographs he took of the Punch and Judy puppets (which he made himself) for the opportune moments to create a disturbing disconnect between the disturbing photographs and the illustrations.

What I particularly like about McKean’s work is that it’s instantly recognisable. Occasionally I will be out, see an album cover and instantly know that Dave McKean created it, his style is so unique and has its fair share of imitators, but none of them are able to live up.

I’m going to leave you with a few of my favourite works of McKean, some of them are particularly well known and you’ve probably seen them before: