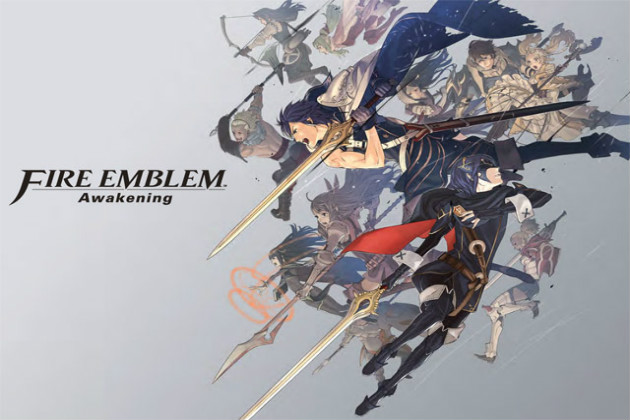 Despite being one of Nintendo’s longest running franchises, the Fire Emblem series hasn’t been exactly popular in North America and Europe. The series has its good following, that’s for sure, but sales have never been on same level as those of other Nintendo series such as Super Mario Bros, The Legend of Zelda, Kirby and others. Things, however, have started looking differently for the Fire Emblem series in the West not too long ago with the release of Fire Emblem Awakening on Nintendo 3DS. The game has become a rather successful release, introducing the series to players who never played a Fire Emblem game before.

Fire Emblem Awakening has been released two years ago in North America and Europe. The game comes with several gameplay features that make it more welcoming for newcomers such as Casual Mode, where defeated units aren’t dead for good, the ability to grind for experience points and gold and more. The game also introduced a gameplay mechanic that will also be back in the next entry of the series, the pair system, which allows units to pair with another and obtain the chance of executing a follow up attack or defend against enemy attacks. Tied to the pair system are the relationships that players can build between specific characters. Thanks to this system, it’s also possible to marry units and later recruit the children of the couple.

Fire Emblem Awakening is now available in all regions exclusively on Nintendo 3DS. The next entry of the series, Fire Emblem If, will be released in North America and Europe next year.