Metal Gear Solid V: The Phantom Pain Skull Face’s Role May Not Be As Big As Speculated 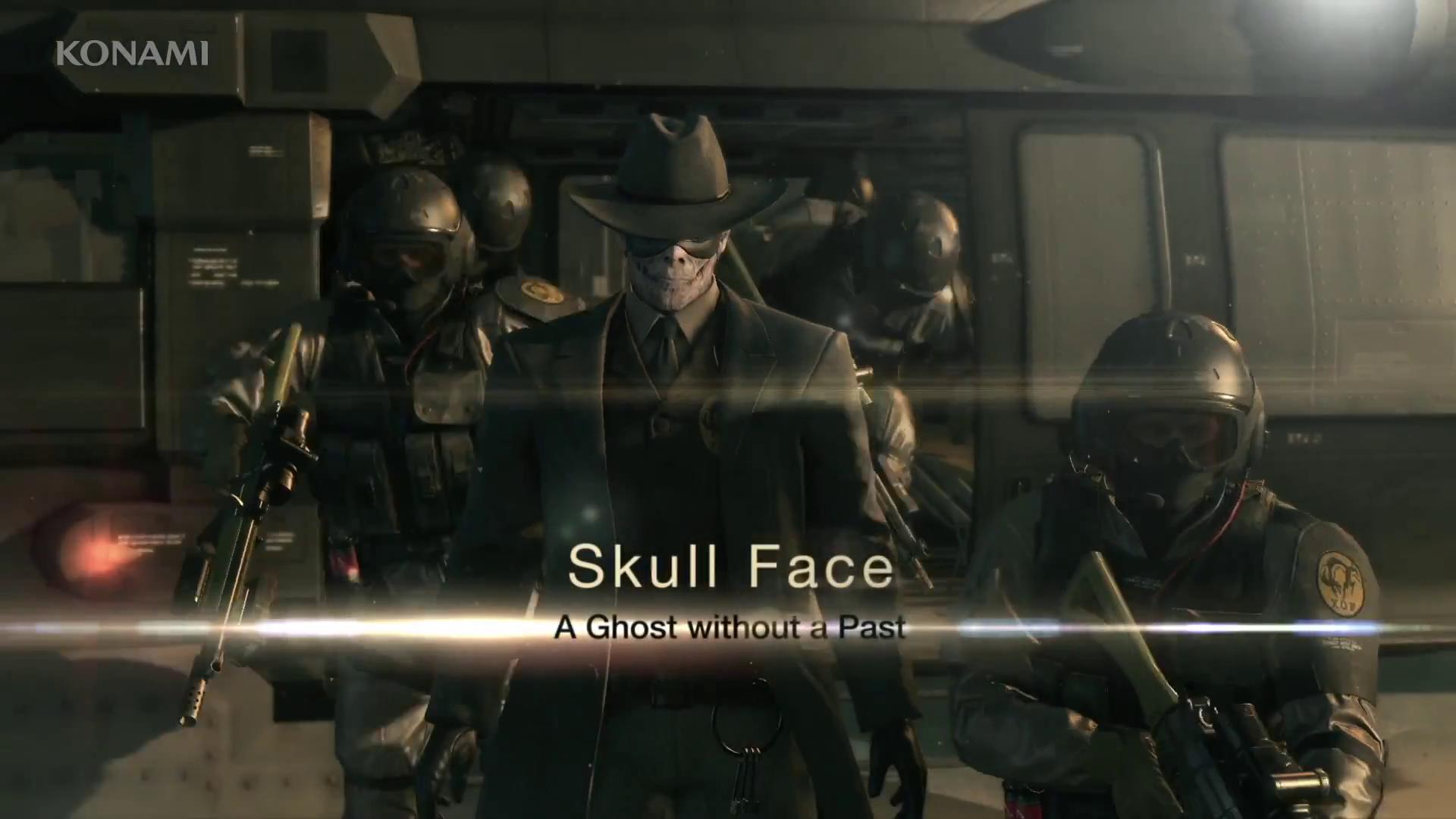 Metal Gear Solid V: The Phantom Pain Skull Face’s Role May Not Be As Big As Speculated

Unfortunately it seems like Skull Face may end up being a minor character in Metal Gear Solid V: The Phantom Pain. In a new interview with Fragged Nation, actor James Horan, who voices Skull Face in both games, has revealed that he doesn’t have a lot of dialogue in the game. The actor revealed that recording for The Phantom Pain wasn’t much more work than it was for Ground Zeroes. During the interview, Mr. Horan has further elaborated on how much recording he did for The Phantom Pain, revealing that he recorded around an hour and half and it was pretty quick, as he didn’t have that much to say. This, of course, doesn’t mean that the character will not play an important role during the game, just that it might end up being not as big as many speculated

Last week the names of all the Metal Gear Solid V: The Phantom Pain Chatter 1 missions have emerged online, following special press events Konami held in several regions. More details on the game will be coming on June 9th, with Metal Gear Online details emerging the next week, on June 16th.