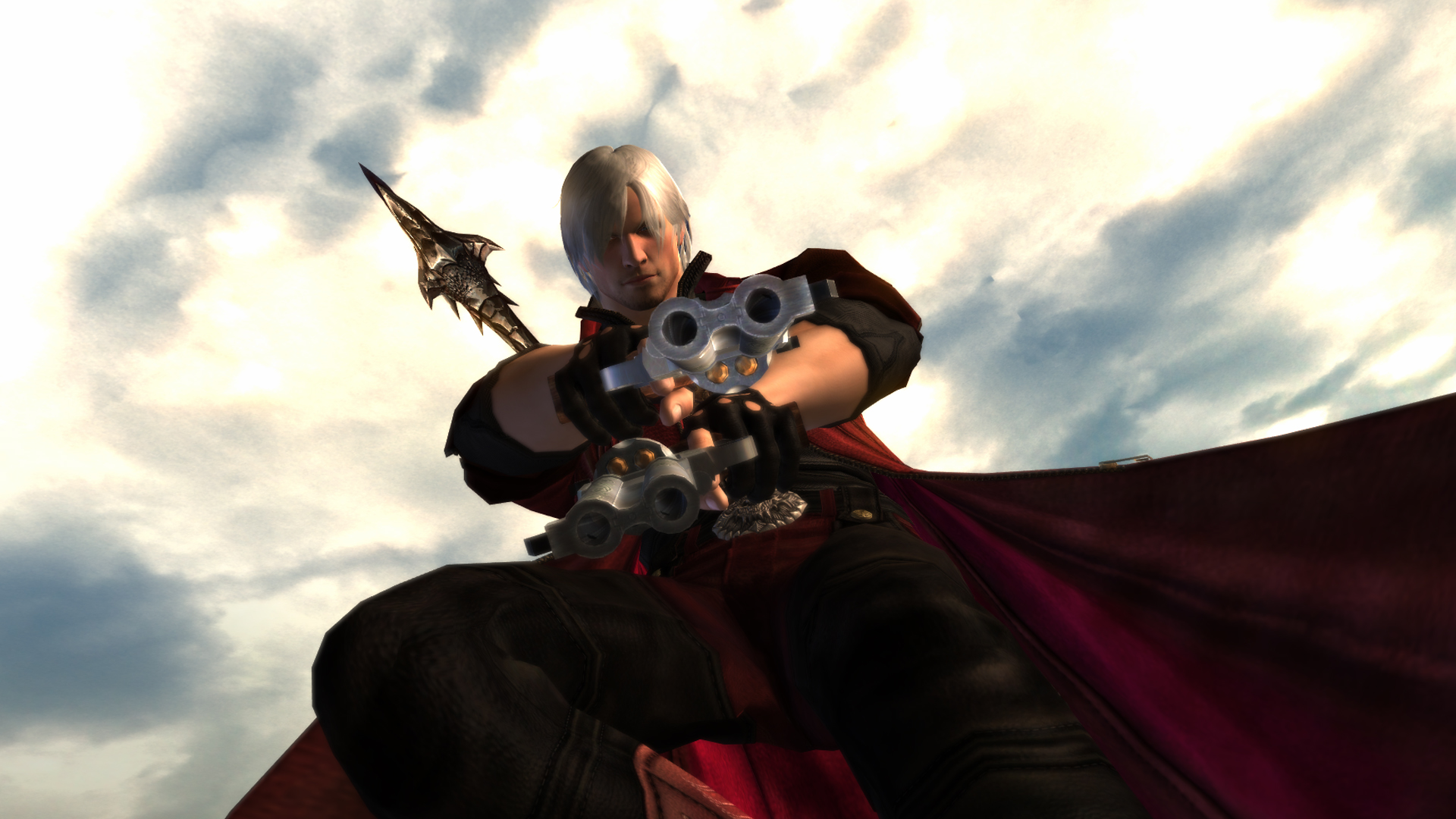 Earlier this week, a new Devil May Cry 4 Special Edition livestream has been aired on Capcom’s official Twitch Channel, showcasing the first of the returning characters of the new version of the action game released years ago on PlayStation 3, Xbox 360 and PC, Dante. Those who haven’t been able to check out the livestream and those who wish to learn more about Dante and his unique fighting style will be happy to learn that a new gameplay video introducing the character has been made available by Capcom a few hours ago. You can take a look at the video by going at the end of this post.

Yesterday another Devil May Cry 4 Special Edition trailer has been made available by Capcom UK. The trailer, called The Femme Fatales, showcases two of the three new playable characters of the game, Lady and Trish. The video not only features gameplay sequences but also some story sequences taken from the new cutscenes that will play during the new campaign where the two characters will be playable.

Earlier this week the full Devil May Cry 4 Special Edition achievements and trophies list has surfaced online, revealing all that players will have to do to master the game. Some of the achievements seem easy enough to obtain, while others will require quite a bit of effort like completing the game on Dante Must Die mode, obtain an S rank in all missions in Human, Devil Hunter, Son of Sparda, and Dante Must Die modes, defeat Dante in the Bloody Palace mode without taking damage and others.

Zach RileyFebruary 6, 2023
Read More
Scroll for more
Tap
Metal Gear Solid V: The Phantom Pain Skull Face’s Role May Not Be As Big As Speculated
Destiny Players Unlock the Secrets of the Trials of Osiris